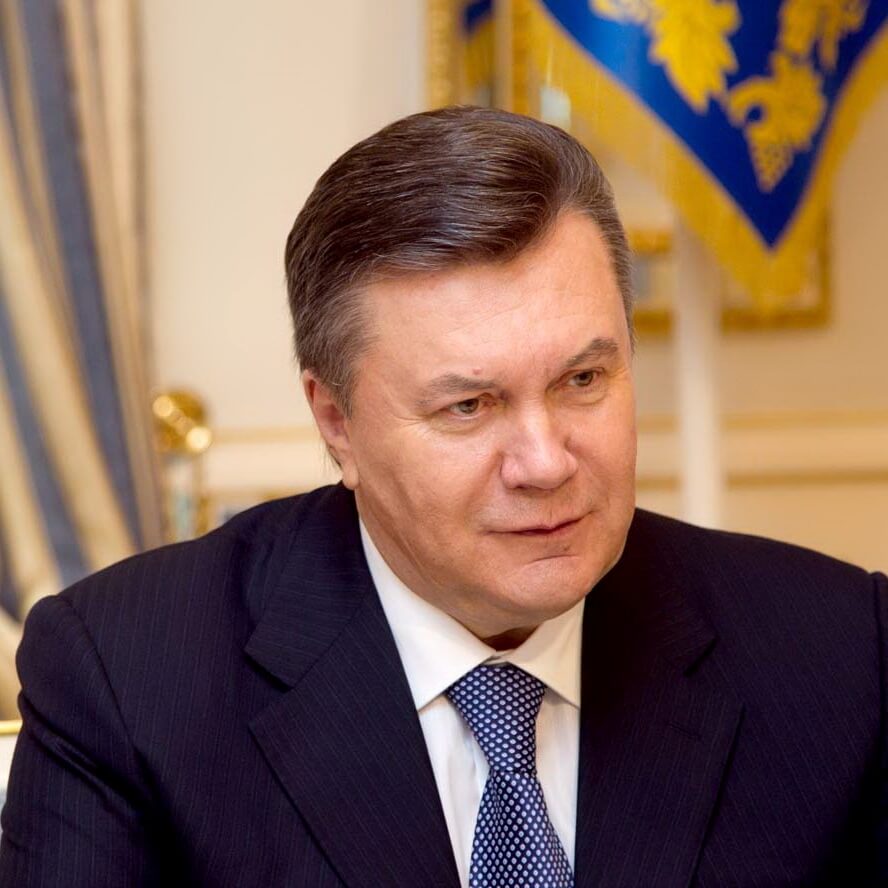 President Viktor Yanukovych stressed the necessity of contacts at the high level between Ukraine and France in the context of deepening bilateral cooperation.

He has said about this at a meeting with French President Francois Hollande, the press service of the Ukrainian President informs.

“I propose that we with you initiate this work,” the Head of state said.

He invited Hollande to arrive in Ukraine on a visit to the see construction of the new object Shelter, which is being constructed over the fourth power generating unit at the Chornobyl NPP by French specialists.

A good example of cooperation between Ukraine and France, the President is convinced, also may be creation of the International Center for Nuclear Safety on the basis of the Chornobyl nuclear power plant.

Speaking about the foreign policy of our state, Yanukovych assured Hollande of the invariability of Ukraine’s European integration aspirations.

The French President, in turn, noted that he respects Ukraine’s decision on suspension of signing of the Association Agreement and the all-round free trade area. According to him, in these issues it is necessary to “weigh everything, taking into consideration the economic situation in Ukraine.

IAEA Board of Governors Concludes

60th Anniversary of “Atoms for Peace” Speech
Scroll to top