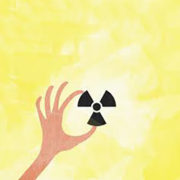 Reducing the amount of abandoned radioactive sources, controlling and proper handling the sources of ionizing radiation on the territory of Ukraine is one of the tasks to provide radiation protection to Ukrainians. In order to reduce the number of abandoned sources, minimize terrorist threats, as well as threats to the lives and health of Ukrainians, the project “Amnesty of the of abandoned ionizing radiation sources” is being implemented. The project is supported by the Government of the United States of America and UT-Battelle LLC, which is the management company of the Oakridge National Laboratory (USA). The main executor of this project is the Public organization “Chernobyl Research and Development Institute”, technical support for the implementation of the project tasks is carried out by the State Scientific and Technical Center for Nuclear and Radiation Safety. Implementation of the project became possible due to the changes in the Criminal Code of Ukraine on the exemption from criminal liability for the voluntary return of radioactive sources by citizens in 2016.

During the second half of 2018, the State Nuclear Regulatory Inspectorat together with the relevant structural divisions of the central executive authorities of Ukraine, including the State Border Guard Service, ensured detection and removal the radioactive materials from the illicit trafficking, as well as their return under regulatory control. Thanks to the efficient work of the entrance radiation control of ZAO Azovstal Metallurgical Plant, which detected the radiation hazard in a scrap metal carriage, were seized and sent for their further safe and secure storage elements of radioisotope measuring instruments for the moisture and density measuring of soils named HPAI-1 and HPAI-1. Later, in October 2018, two wagons with radiation-contaminated scrap metal (pipes) were detained thanks to the efficiency of the workers of ZAO Azovstal Iron and Steel Works. PJSC “ArcelorMittal Kryviy Rih” is also actively connected to the detection of hazardous sources of ionizing radiation: 10.12.2018 there was detained and seized a wagon with scrap metal where beside others was 560 kg of metal pipes contaminated with Ra-226. The power of the equivalent dose of gamma radiation (MED) at the distance of 0.1 m from the surface of the pipes was 5.0 μSv/h. Since the gamma radiation from detected objects exceededs the limits specified in the sanitary norms, they were sent to the DMSK DK UkrGo “Radon”. 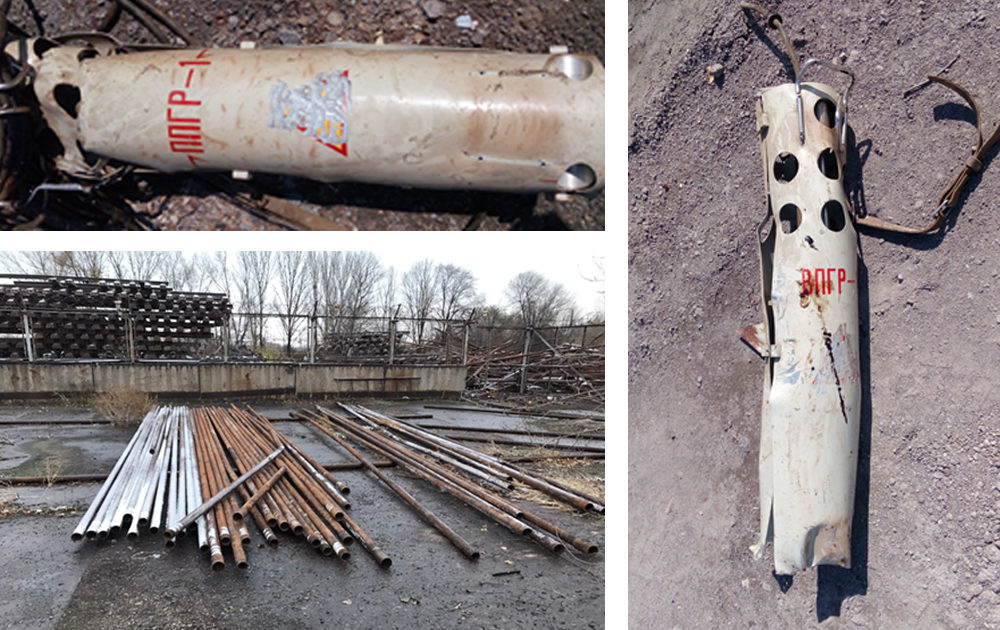 Customs is still one of the largest suppliers of information on radioactive hazardous items to be seized. In September, on a pedestrian crossing at the checkpoint Chegini, which is located on the Ukrainian-Polish border, a special complex of radiation control has been set up. As it turned out, in personal matters, one of the travelers, a citizen of Poland born in 1978, tried to move a number of items across the border, in particular manometers and aviation watches with natural radionuclides oforigin, Ra-226, with increased levels of gamma rays. The border guards of the Mostist detachment immediately informed the employees of the State Emergency Situations Service and the environmental inspector at the checkpoint about the detection of dangerous items, which, in their turn, involved the State Nuclear Regulatory Inspectorat in order to seize these items in the proper manner. 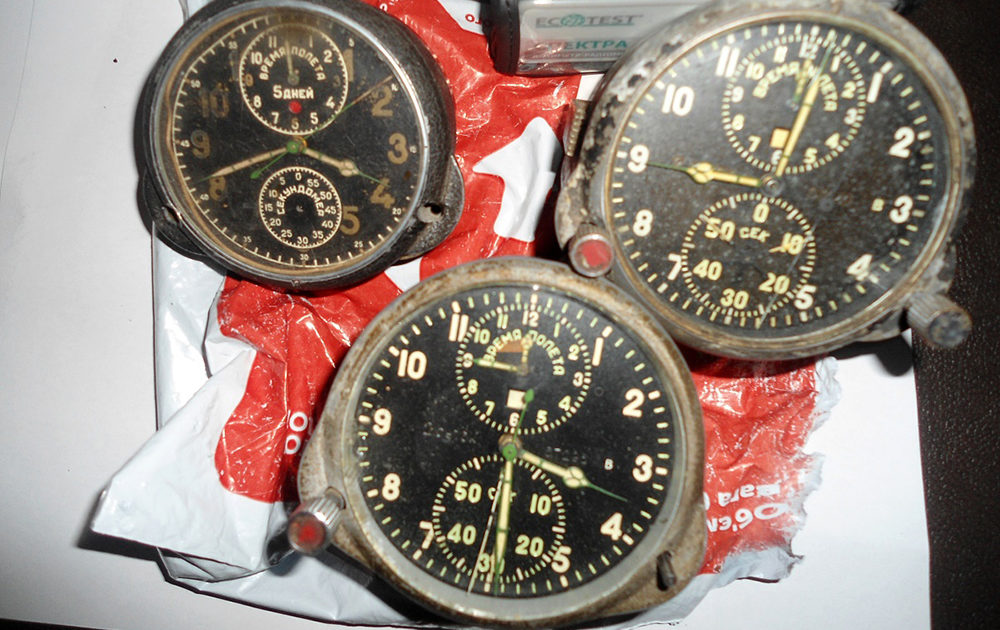 In October 2018, the State Border Guard Service at the crossing points of the state border of Ukraine “Slavutich” and “Gremyach” (Chernigov region) seized the car towing ropes, on the surface of which gamma radiation exceededs the established normative values. The customs services of the airports of Ukraine work, as always, efficiently. At the airport “Borispol” from passengers departing from Ukraine were seized the watches the high-level of gamma rays of Ra-226.

The stuff of the Transcarpathian Academy of Arts in Uzhgorod proved one more time that cleaning is good for health. In the metal safe located in the basement of the academy, were found objects with a signs of radiation hazard that could be dangerous to others. These items were identified as: BIC-M and BIS-M-3, control sources for dosimeters DP-5, GP-12, GP-11, smoke detector, radioisotope RID-1. 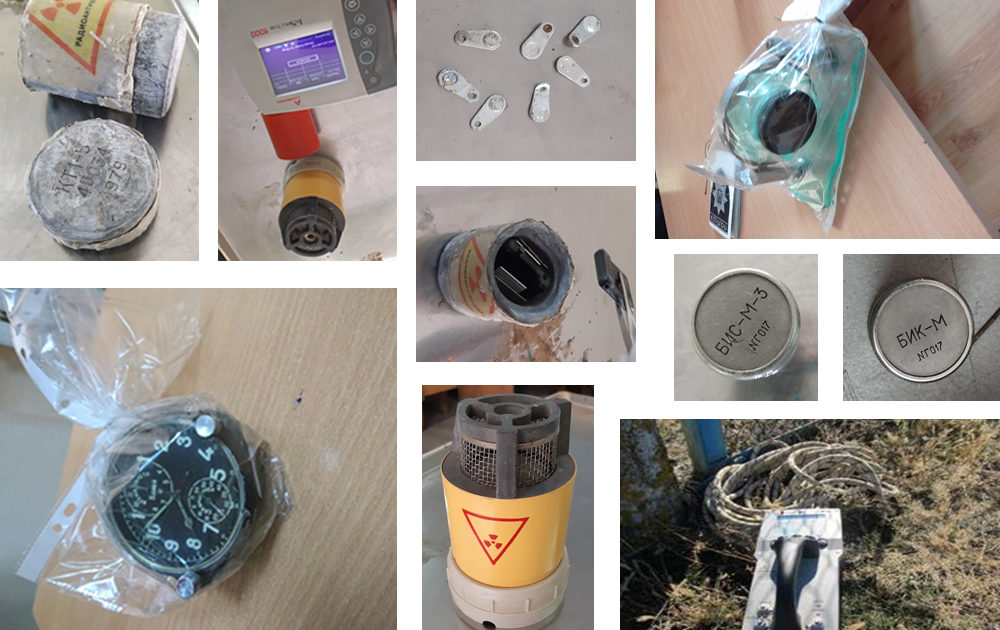 The gamma radiation level of the detected objects exceeds the established sanitary norms, therefore they were seized and sent for their further safe and secure storage at the DMSK DK UkrGo “Radon”.

Amendments to the Law on the Management of Spent Nuclear Fuel for the Siting,...
Scroll to top