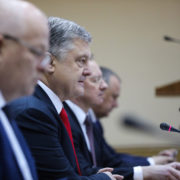 At the meeting on nuclear energy development and increasing the level of nuclear safety at the Khmelnytskyi NPP, the Head of State stressed that the Ukrainian nation and state cannot allow blackmail from the Russian Federation. In the issue of energy supply, Ukraine depended on Russia, and the latter repeatedly blackmailed our state, he noted.

“We only had to reveal the energy corruption and bring order. And we not only highlighted the problem, but also won $ 4.6 billion in the Stockholm Arbitration against Gazprom. Now it is over, and we better understand real energy needs,” the President stressed.

“And again we are convinced – the guarantor of Ukraine’s energy security and economic development is without exaggeration nuclear power. The contribution and the growing role currently played by nuclear energy are crucial both for energy security and for the competitiveness of the economy,” he added. According to the Head of State, in 2014, the share of electricity generated by nuclear power plants was 47-48%. Today, it is already from 53-54 to 58%. “This is a real work carried out by Ukrainian nuclear scientists,” Petro Poroshenko said. 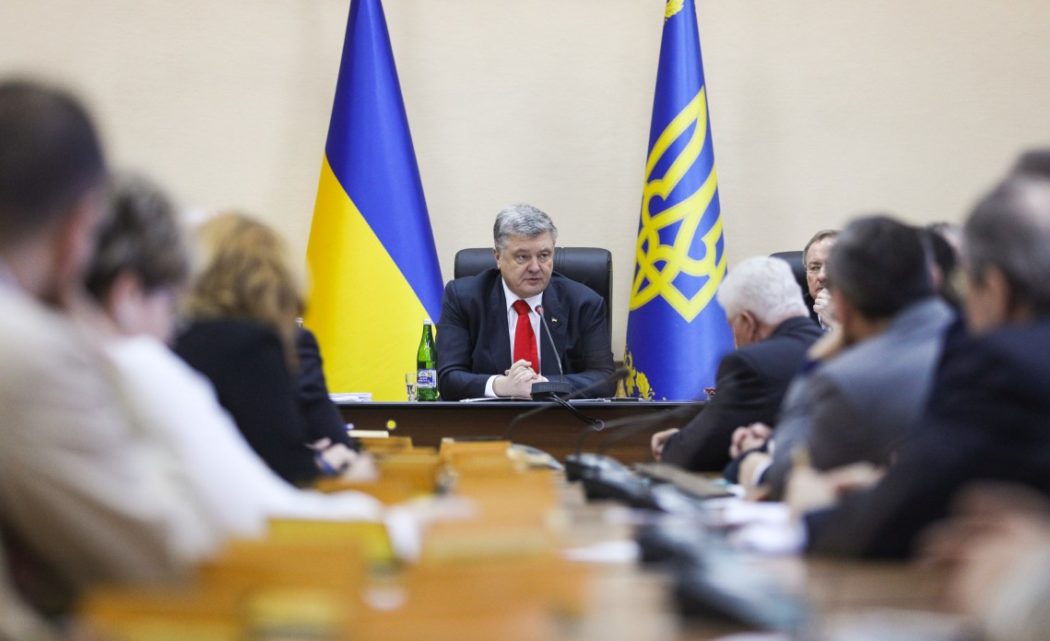 He noted that the Ukrainian NPP managed not only to increase the volume of electricity production, despite the difficult conditions for the whole country related to the military aggression in the east of Ukraine and the annexation of Crimea.

“At the same time, we managed to take decisive steps in minimizing the services of the aggressor country in the nuclear sphere while ensuring a very high level of nuclear, radiation, ecological and operational safety of the Ukrainian NPP … I emphasize that the past five years have become crucial for the development of the atomic generation of Ukraine. Without exaggeration, we can say that we managed to do more than during all years of independence,” the President emphasized, noting that all measures to increase the level and share of nuclear energy, enhance nuclear safety were carried out in full compliance with international standards.

According to the Head of State, the most obvious and most important success that has changed the situation was diversification of sources of supply of fresh nuclear fuel for Ukrainian NPPs. “Did they start talking about that in 2014? As far as I remember, there have always been discussions that it should be done. But we need to be honest – for decades, the FSB agents, the Russian lobby in high offices inhibited the process of diversification. Moreover, Yanukovych’s government practically buried the process of diversification. And only after a demonstration of political will over the past five years, due to cooperation with the American company Westinghouse, Ukraine has become the first country in the world to diversify the supply of nuclear fuel,” the Head of State emphasized. Petro Poroshenko reminded that the issue of supplying this fuel from the United States had been raised during the negotiations in 2014, and cooperation with the American company Westinghouse had begun after his first meeting with US President Donald Trump. “Our partners from the EU and the United States fully support the Ukrainian President, the Ukrainian state and the Ukrainian nuclear power engineers,” he said.

The third unit of the South Ukraine NPP in 2018 became the first power unit in Ukraine, which works exclusively on the nuclear fuel of Westinghouse. Now there are already 6 out of 13 such units, which is 46% of the atomic generation of Ukraine, which has switched to the American fuel. “And at my insistence, the process of diversification is continued. And this is without losing any indicators – neither the quality nor the cost of production. We maintain a competitive environment and diversification works exclusively for Ukraine,” Petro Poroshenko emphasized.

“Now we can assert that we have managed to overcome the monopoly dependence of the Ukrainian nuclear generation on Russian nuclear fuel,” the President summed up.

Violations of radiation safety, radiation incidents and accidents in 2018 according... 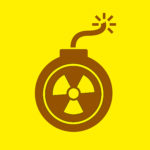 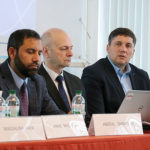