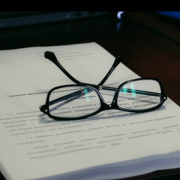 Radiation safety in Ukraine is regulated by many regulations that guarantee compliance with the rules by using and producing sources of ionizing radiation, compliance with dose limits and acceptable levels of activity in industry, medicine and the environment. As a result of strict adherence to the rules and standards there are healthy Ukrainians. Therefore the legislative base in the field of radiation safety shall be constantly updated and keep up with the times, taking into account many new factors influence. 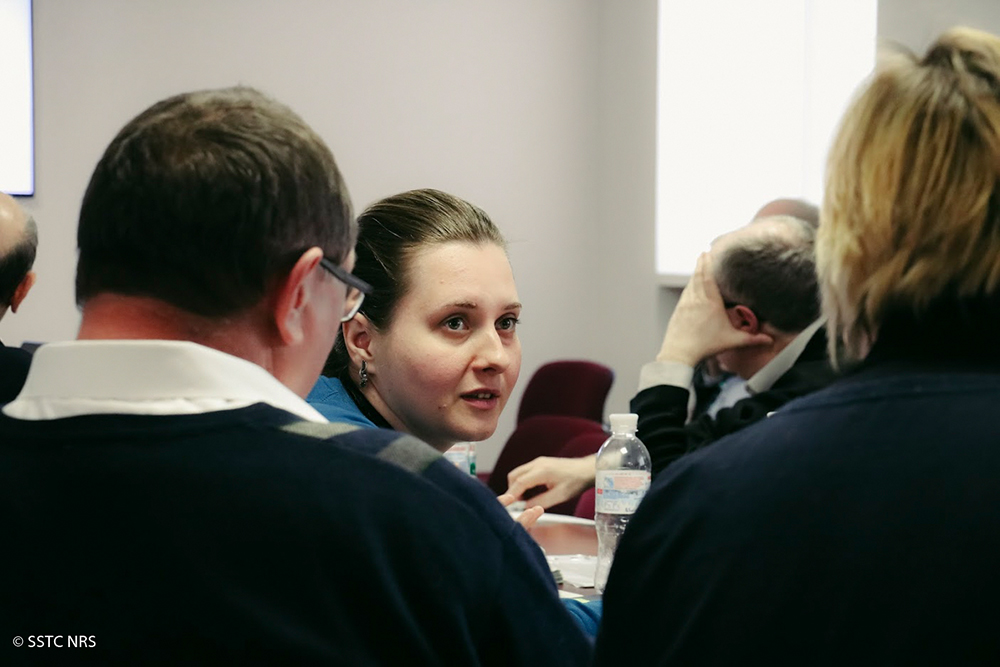 The State Scientific and Technical Center for Nuclear and Radiation Safety (SSTC NRS) held a seminar-presentation of the draft regulatory legal act “Basic Ionizing Radiation Sources Safety Rules” (hereinafter referred to as the Rules). The purpose of the development of new Rules is to improve the regulatory requirements for radiation safety of the use of ionizing radiation sources in accordance with international standards of the IAEA and EU Directive 2013/59/EURATOM. The work on developing the Rules was carried out by SSTC NRS specialists on behalf of and in cooperation with the SNRIU, as well as with the support of the Norwegian Radiation Protection Agency (DSA). The developed project was presented for discussion to specialists from the SNRCU, GP “UGPP Izotop”, the Ministry of Ecology and Natural Resources of Ukraine, the National Medical Academy of Postgraduate Education. P. L. Shupyk, State Ecological Inspectorate of Ukraine, State Food Consumer Service, Institute of Radiation Protection, Academy of Medical Sciences of Ukraine, State Scientific Center of Radiation Medicine, State Center of Public Health of the Ministry of Health of Ukraine, Innovation Medical Clinic.

After the presentation of the draft Rules by the Deputy Head of the SSTC NRS Radiation Protection Department Tatyana Litvinskaya, the representative of the Norwegian Radiation Protection Agency Luis Iova Sed explained the importance of amending the legislation of Ukraine in the field of radiation safety regulation. He believes that the update of Ukrainian legislation in accordance with European standards is a necessary component of upgrading the radiation safety in Ukraine. 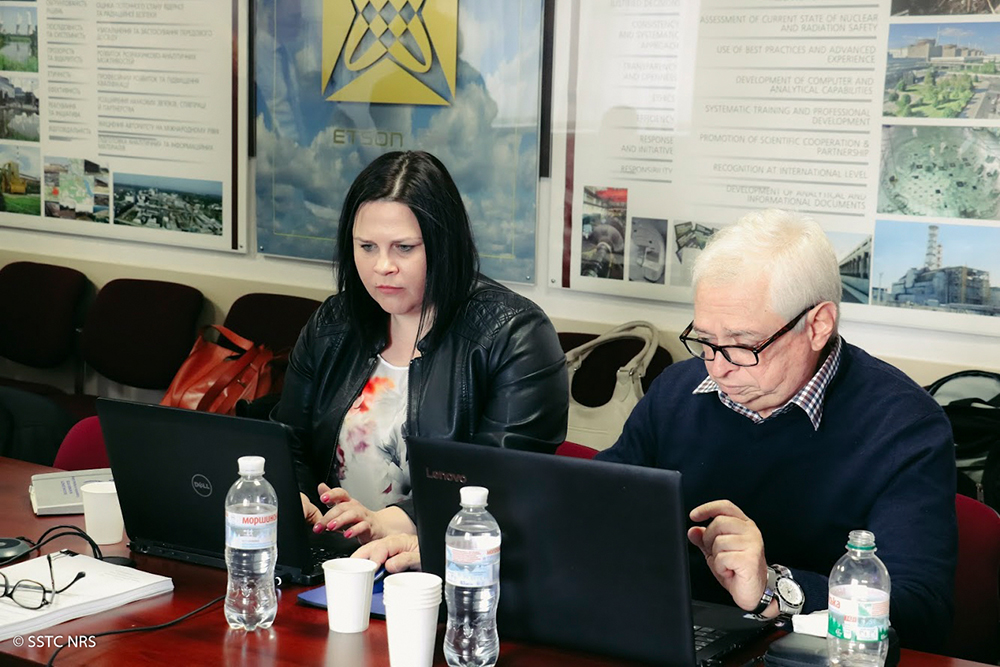 During the discussion, certain deficiencies were identified in the developed Rules. Given the importance and scope of work on the approval of the Rules, it was decided to continue the discussion on changes to the draft Rules in the format of electronic correspondence between invited experts. After three weeks, a second meeting will be held with the relevant specialists in a workshop format to make final corrections to the draft Rules. 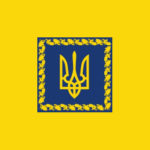 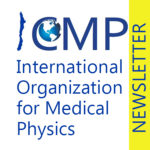