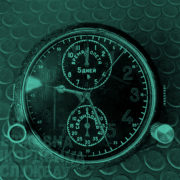 At the checkpoint on the border with Poland, a radioactive aviation watches was found in a foreign bus.

Police discovered a radioactive aviation watches yesterday at the Krakovets checkpoint during the registration of a regular-service bus. 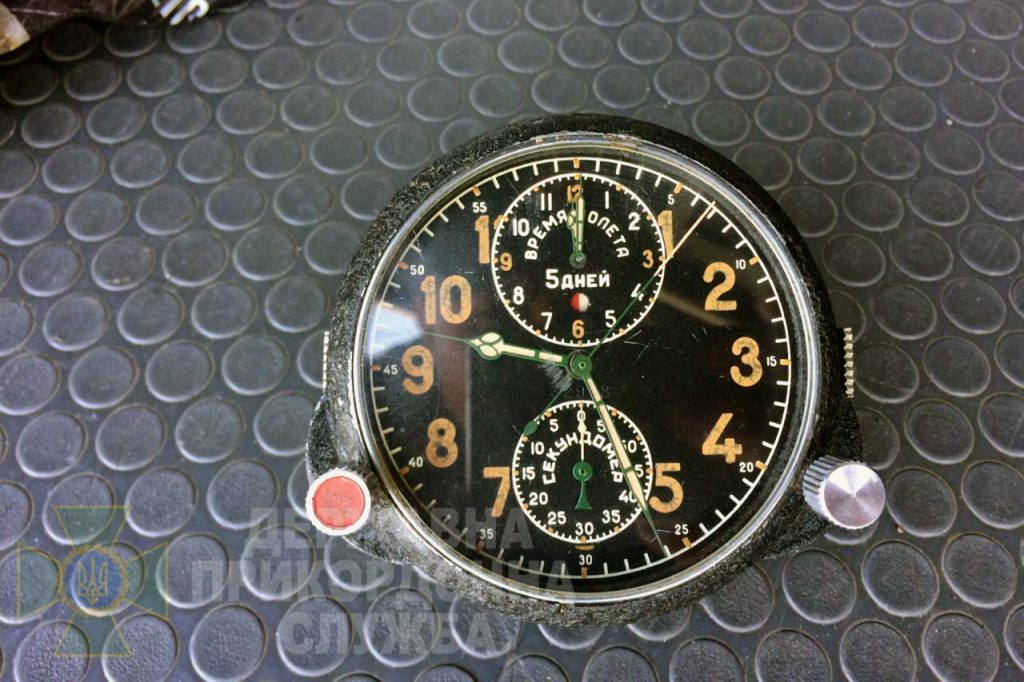 “Objects with excess of permissible ionizing radiation rates were detected in the bus “Kiev-Szczecin”. When the Yantar radiation monitoring complex was triggered, the border guards of the Mostisky squad carried out a thorough vehicle inspection and informed the representatives of the environmental inspection. According to the results of additional testing, law enforcement officers found that the cause of radiation was the radioactive isotopes Radium-226 and Thorium-232, the source of which was in five aviation watches found among the suitcases with things”, – commented the border guards.

Dangerous items were seized. On this fact the competent law enforcement authorities were notified.

Radiation Safety in Medicine: Who and How Regulates It, Main Principles, Pr... 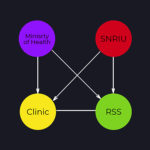 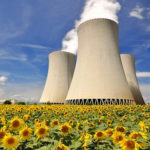 The Cabinet of Ministers extended the term of implementation of the Safety Upgrade...
Scroll to top