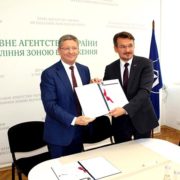 The NATO Support and Procurement Agency (NSPA) has signed contract documents with a contracting organization within the framework of the Trust Fund project for Radioactive Sources Disposal in Ukraine «Liquidation of Radioactive Waste Repository stored at the «Tsybuleve» Object of the Ministry of Defense of Ukraine». The contractor’s selection was held within the framework of an international competition in which «NT-ENGINEERING» company won.

As the head of SAUEZM Vitalii Petruk notes, cooperation with NATO in the sphere of redisposal of «historic»RW is extremely important, since radiation safety is an important part of the national security system of Ukraine and the main priority of SAUEZM. Support of this project by donor countries such as the Federal Republic of Germany and Norway has allowed today to continue successful cooperation on the liquidation of repositories resulting from the implementation of military programs of the former USSR and repositories territory remediation.

«I am glad that we have reached the final stage of the contractor selection – that is signing the contract, but at the same time it is just the beginning of a big and important work. And I have no doubt that it will succeed!» – underlined Peter Dommer, General Manager of the NATO Support and Procurement Agency. 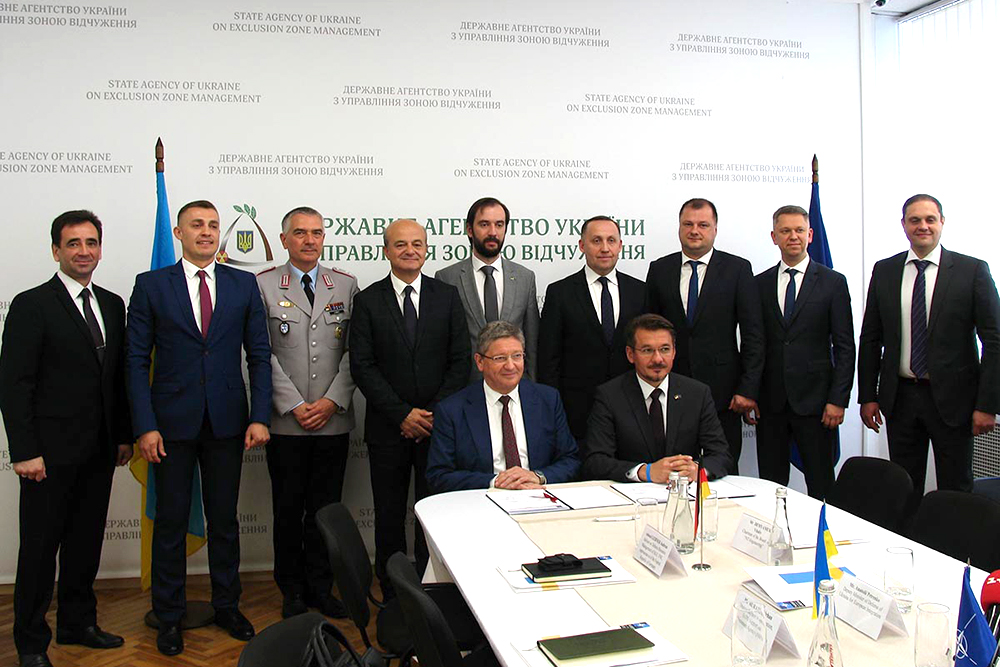 The result of the project implementation will be the remediation of the territory where RW are currently stored, as well as the elimination of the threat of their illegal distribution outside the facility and reducing the negative impact of the radioactive waste on the environment and population of the region. The experience gained during the project implementation will be used to liquidate other repositories and places of storage of «historical» radioactive waste in Ukraine.

Reference:
To create the legal conditions for the implementation of Ukraine’s aid projects Verkhovna Rada of Ukraine on February 8, 2013 signed and June 17, 2015 ratified the Implementing Agreement between the Cabinet of Ministers of Ukraine and the NATO Support and Procurement Organization (NSPO) on redisposal of radioactive wastes resulting from the implementation of military programs of the former USSR (Law of Ukraine No. 526-VIII dated June 17, 2015).

Under this Implementing Agreement NATO together with Ukraine in 2016 launched the first pilot project on disposal of such wastes. The first repository of RW according to the degree of danger was defined a «Vakulenchuk» object of the State Border Guard Service of Ukraine (Vakulenchuk village of Zhytomyr region). The project for its liquidation was successfully completed with the help of NATO by the Ukrainian company «NT-ENGINEERING»during 2016-2017.

As requested by Ukraine regarding the need to continue the liquidation of radioactive waste repositories in August 2018 NATO, within the framework of assisting Ukraine in implementing these measures, decided to launch the next project within the framework of the NATO Trust Fund on Radioactive Waste Disposal «Liquidation of radioactive waste repository stored at the «Tsybuleve» оbject of the Ministry of Defense of Ukraine» (military unit A0981 MD of Ukraine, Tsybuleve village, Kirovograd region). On September 26, 2018, grand opening of the launch of the NATO Trust Fund project on Liquidation of «historic» Radioactive Waste (RW) repository at the Tsybuleve object took place. 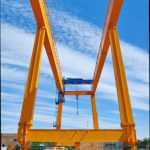 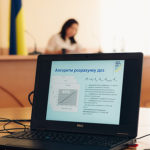