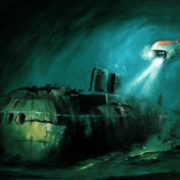 The disputes over Soviet submarine Komsomolets that sank 30 years ago in the Norwegian Sea still continue.

Recently, Norwegian researchers have found that radiation level near the submarine exceeds the set value (about 0.001 Bq/l) and makes 100 Bq/l. The highest level measured in a sample was 800,000 times higher than normal. The researchers obtained these results by taking samples from the submarine ventilation duct with the help of Aegir 6000 remotely operated underwater drone, which allowed the approach right up to a sunken submarine for the first time. 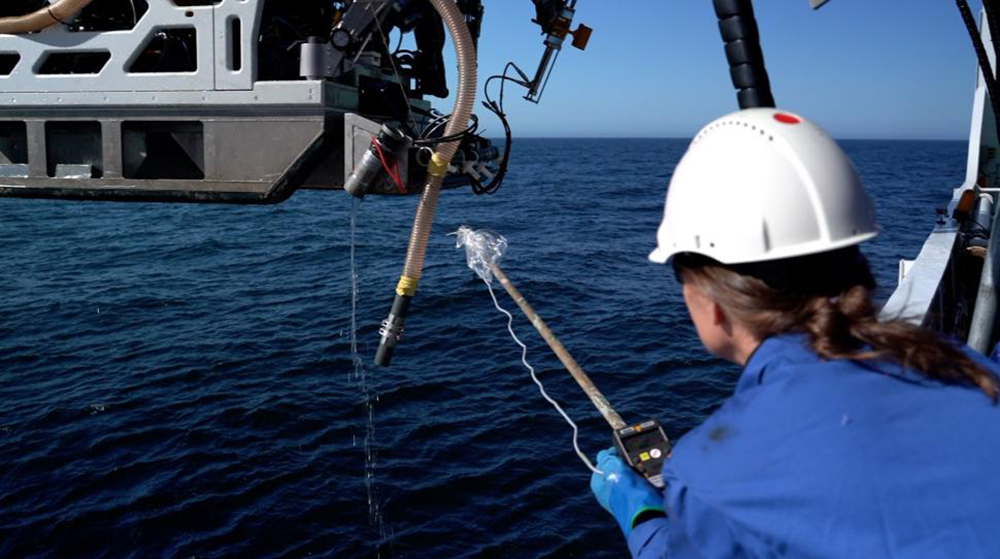 The unique Soviet submarine Komsomolets with titanium case sank in the Norwegian Sea 30 years ago due to a fire. 42 crewmembers died in the accident. Currently, the submarine is at a depth of almost 1,700 meters.

Komsomolets is equipped with one nuclear reactor. Besides, there are two nuclear torpedoes on the board. Each warhead contains about three kilograms of plutonium-239 of a tennis-ball size.

Plutonium with half-life of 24,000 years poses a hazard. In expert opinion, the probability of its occurrence in the food chain is extremely low, since there are few marine life representatives at this depth.

“We shall continue monitoring the radiation level in the seafood. The objective is to confirm the favorable environmental situation in the Barents Sea and that the seafood from this region is safe”, Hilde Elise Heldal, expedition leader and representative of the Institute of Marine Research, concluded.

In the early 1990s and in 2007, Russian researches detected minor radiation leak, including cesium-137, from the duct near reactor compartment. Norwegians have not yet detected the increase of radiation background. However, as opposed to their colleagues who used Mir deep submergence vehicle, they did not explore the submarine with the help of such deep underwater device.

Hilde Elise Heldal underlined that they obtained maximum accurate data since Aegir 6000 used by the researchers is equipped with a camera capable to transmit video images to the board operator and with manipulators for sampling.

The experts of the Norwegian Institute of Marine Research, Directorate on Radiation Protection and Nuclear Safety, Centre for Environmental Radioactivity (CERAD), Bergen University and Research and Production Association (RPA Typhoon) took part in the expedition on the board of GO Sars research vessel.

Based on the information of the Institute of Marine Research (IMR) 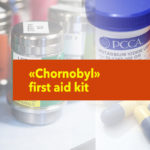 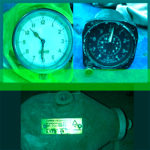