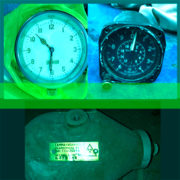 In the second quarter of 2019, the Regional Inspectorate of the State Nuclear Regulatory Inspectorate of Ukraine together with the relevant structural units of the central executive authorities of Ukraine, ensured the detection and seizure of radioactive materials from an illicit trafficking, as well as their return to regulatory control.

The Regional Inspectorate of the State Nuclear Regulatory Inspectorate in Toretskoye, Donetsk Region, on the territory of the mine “Pivnichna” discovered four BGI-75 type containers with Cesium-137. The mine has practically not been functioning since 2014, as it is located on the demarcation line, also since 2017 is in the process of liquidation. 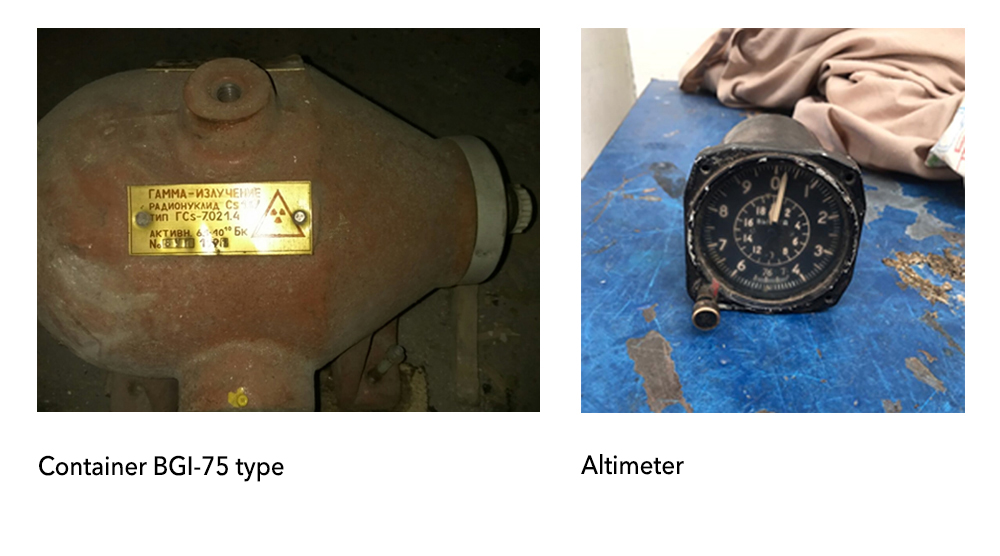 A significant number of items with an elevated level of gamma radiation from Radium 226 were seized by the State Border Service. Basically it was a different type of watch, including aviation, for divers, altimeters, compasses etc. 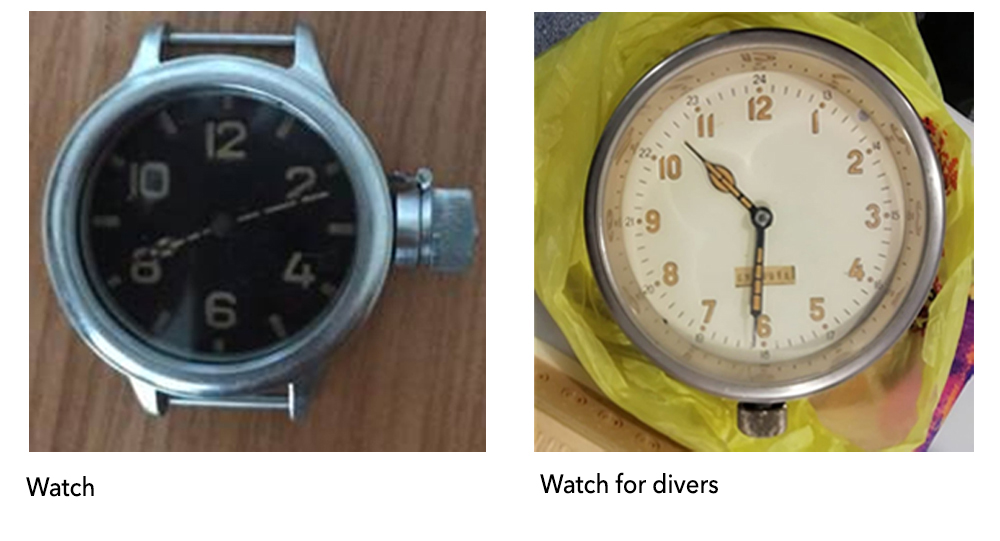 The equivalent dose rate (EDR) of gamma radiation of the detected objects exceeded the established sanitary standards, therefore they were seized and sent for their further safe and secure storage in the State interregional specialized combine of the State corporation Ukr GO Radon.

Based on SNRIU materials 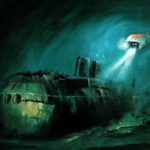 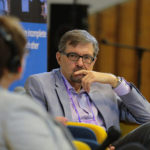 “Today is the most alarming period in nuclear safety and the use of nuclear...
Scroll to top