On 29-30 August, experts of the State Scientific and Technical Center for Nuclear and Radiation Safety (SSTC NRS) participated in special tactical exercises on anti-terrorist operation in a serious radiological situation resulting from an act of nuclear terrorism and illicit trafficking of radioactive materials. The exercises were conducted by the headquarters of the Anti-Terrorist Center under the Security Service of Ukraine with the assistance of the Threat Reduction Agency of the U.S. Department of Defense, with the participation of the State Emergency Service of Ukraine in the Sumy region, State Border Guard Service of Ukraine, National Police, SNRIU, State Committee for Technical Regulation and Consumer Policy, and the Ministry of Health of Ukraine. The exercises were conducted in Konotop, Sumy region. 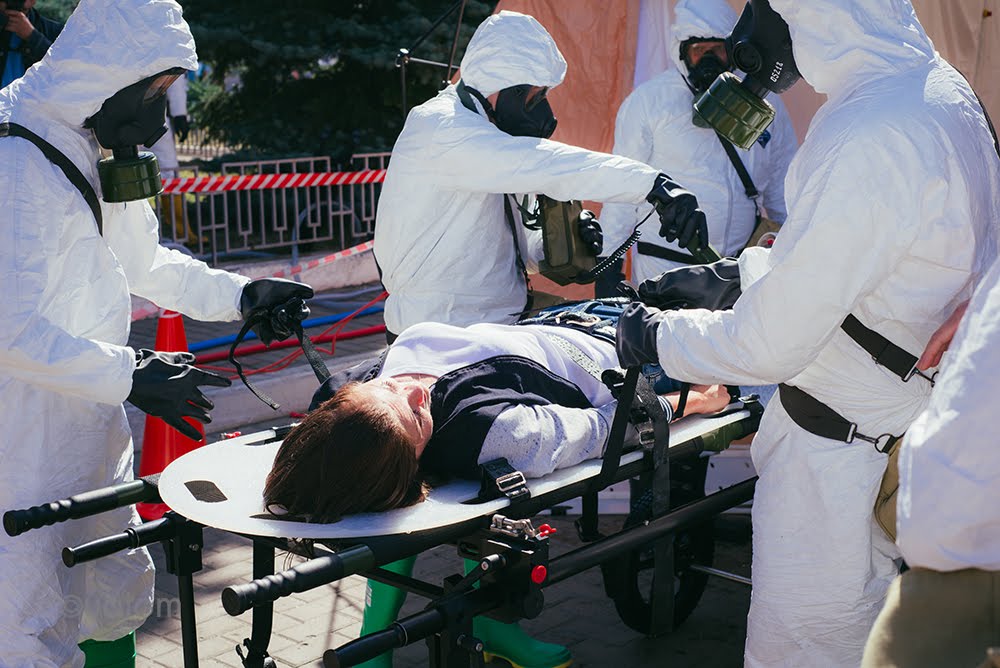 Conditions similar to real ones were provided to practice response and interaction measures between executive authorities and legal entities. Dosimetric services had to determine location of a radiation source and identify it and determine equivalent dose type and rate on surface.

Experts of SSTC NRS Radiation Safety Department and Emergency Preparedness and Radiation Monitoring Department have precisely identified location and type of the sources left in the train car using the RanidPro200 dosimeter-radiometer and Vassika software within the SONNI mobile laboratory. 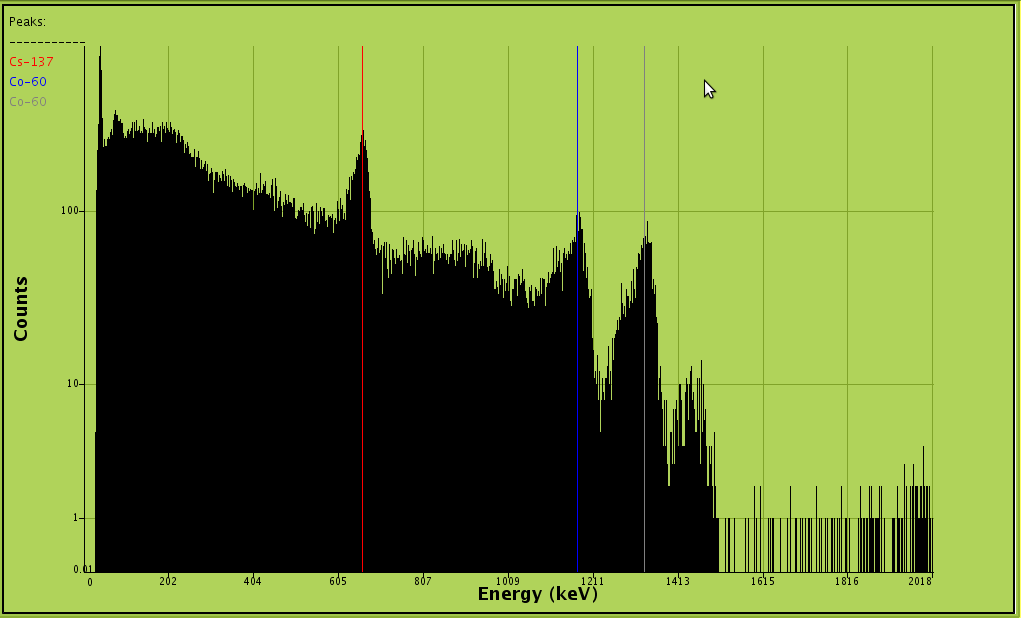 The detection and identification of a radiation source and further actions on withdrawal of radiation sources and their transfer under regulatory control were performed in accordance with Cabinet Resolution No. 813 “On Approval of the Procedure for Interaction between Executive Bodies and Legal Entities That Deal with Nuclear Energy Use in Case of Detection of Radioactive Materials in Illicit Trafficking” of 2 June 2003. 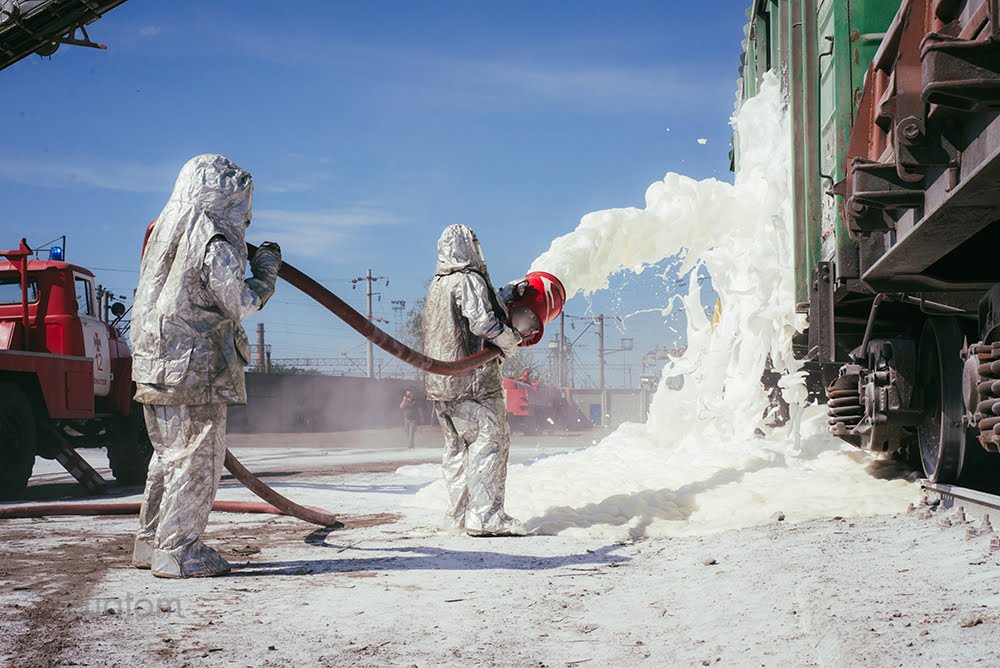 “Despite the fact that the exercises in this format were conducted for the first time, everything was according to the plan. Previously, such actions were implemented only theoretically, now we have a clear idea of the ability of all services to work under critical conditions”, manager of the exercises from the headquarters of the Anti-Terrorist Center under the Security Service of Ukraine said. 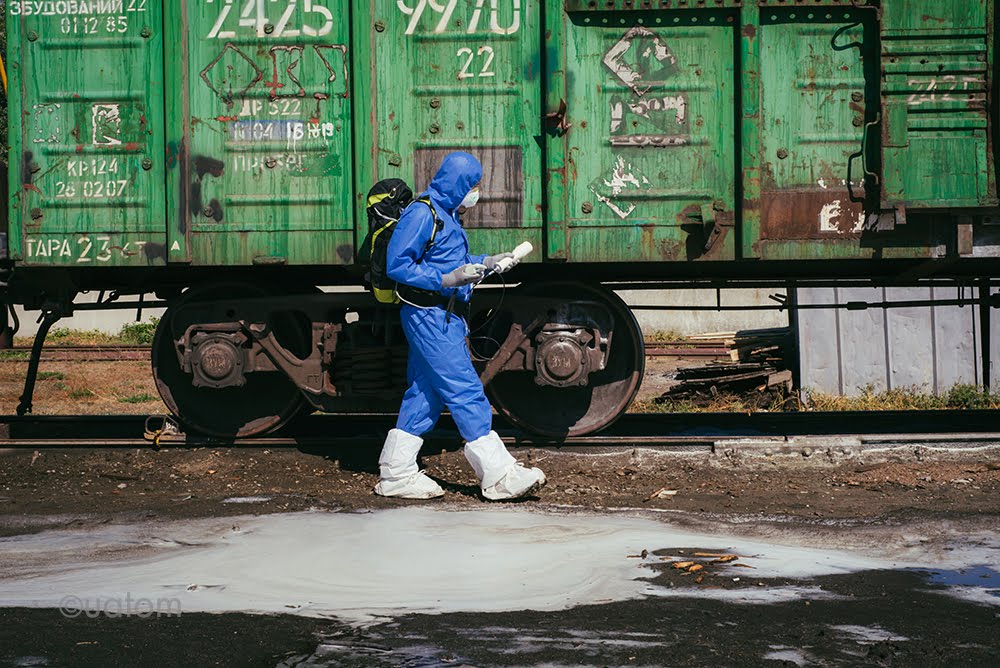 The exercises became part of the project of the Defense Threat Reduction Agency in Ukraine on NPP safety and the transport of radioactive materials (spent nuclear fuel). According to Parsons Expert Craig Lamarche, who has provided technical assistance under this project, such exercises are not very common even in the United States: “I am really impressed by the way it is arranged in Ukraine. Everyone knows exactly what to do at any moment of time. In the United States, each first response team includes a special unit responsible for radiation monitoring. Only in the case of a very serious radiation accident, special units established in each state should be involved”. 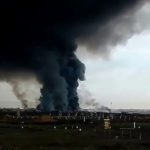 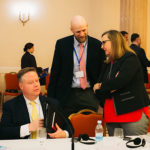