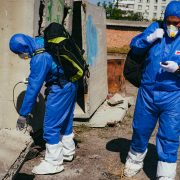 Within the Partner Agreement between the State Scientific and Technical Center for Nuclear and Radiation Safety and the Science and Technology Center in Ukraine under support of the U.S. State Department, the Inventory project was launched. It envisages unscheduled inventory of radioactive materials in the eastern region of Ukraine.

The events in eastern Ukraine led to the loss of regulatory control of the State Nuclear Regulatory Inspectorate of Ukraine (SNRIU) over certain regions of Luhansk and Donetsk oblasts. Thus, there are new challenges to the nuclear and radiation safety system.

Due to the urgent need, the office of the South-Eastern Inspection of Nuclear and Radiation Safety moved from Donetsk to Zaporizhzhya. In addition, there were losses: IT support and hardware. However, despite the extreme conditions, the inspection continues to perform its functions and tasks of state regulation of radiation safety.

According to the SNRIU, since the middle of 2014, no state control measures were implemented at nuclear entities in the eastern region (Donetsk and Luhansk oblasts), which are beyond the control of Ukraine, except two medical institutions using category I radiation sources for X-ray therapy. The information on the state of radiation safety in the use of radiation sources is provided only in annual reports of licensees.

Therefore, there was a need to implement physical inventory of radiation sources to prevent radiation accidents associated with possible loss of radiation sources used by enterprises in eastern Ukraine and to restore complete information about them. This was the impetus to initiate the Inventory project.

Within project implementation, inventory will cover only nuclear entities in the territories under the control of Ukraine, and will be performed in the framework of unscheduled targeted inspections. At the same time, it is planned to continue the project in the currently occupied territories after their release. 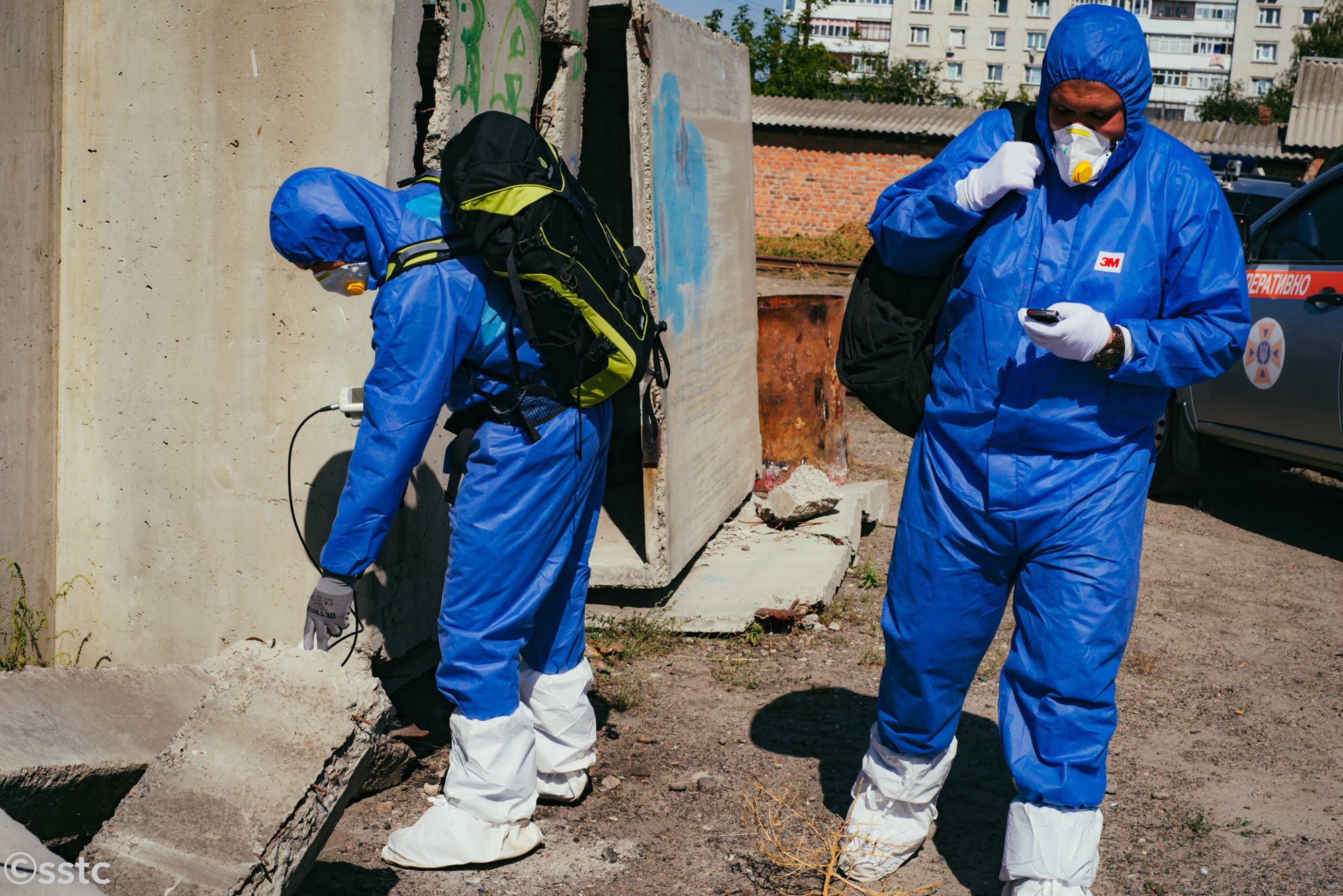 According to the SSTC NRS, the project includes six stages, in particular, training of personnel involved in audits. During this stage, a training workshop will be held. It will analyze in detail the planned measures, adequacy of measuring devices to detect the presence of radiation sources and protective measures to minimize potential exposure of the involved personnel. The exercises on radiation hazardous activities will be conducted in real conditions of using radiation sources.

The activities on preparation and conduct of inspections will include analysis of the available information on radiation source state in state oversight areas under control of the South-Eastern Inspection (in operation or storage), using the information from annual radiation safety reports, data from the State Register of Radiation Sources and other information; physical inventory of radiation sources; record of the results of unscheduled inspections with the added reports on inventory; inclusion of relevant information in a separate database, etc.

In case of detecting a suspicious material/object in illicit trafficking, measures will be taken in accordance with the Procedure for interaction between executive authorities and legal nuclear entities.

All the data obtained during inspections will be included in SNRIU information system “Inventory of Radiation Sources and Radioactive Material” based on the software of the “Register” automated system of the State Register of Radiation Sources taking into account current accounting realities and their analysis.

Cybersecurity – New Must Have in Industry
Scroll to top