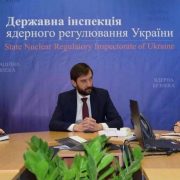 The State Nuclear Regulatory Inspectorate of Ukraine presented the activity report for 2019. The document was introduced by SNRIU Chairman Grygoriy Plachkov.

The report covers all the areas of SNRIU activities: operational activities (implementation of the state budget, rule-making, anti-corruption activities, public and mass media relations, etc.) and regulatory activities on safety of nuclear installations, radiation sources, radioactive waste management, Shelter of both the Inspectorate itself and its regional offices. In 2019, according to the report, the main achievements of the State Nuclear Regulatory Inspectorate are as follows:

The entire report can be downloaded here.

Cabinet of Ministers Not Decided on SAUEZM Candidate Head 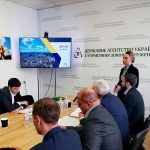