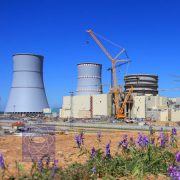 The Republic of Belarus has scheduled the launch of its first nuclear power plant for July 2020. The station in Ostrovka, Grodno Oblast, plans to generate energy in autumn. Such plans were announced on the air of the state channel ONT by the Belarusian Minister of Energy Viktor Karankevich.

But this schedule may change, the official added.

Reference: The Belarusian NPP with two VVER-1200 reactors with a total capacity of 2,400 MW has been under construction since 2011 according to a Russian project. The general contractor is Atomstroyexport, the engineering division of the Rosatom State Corporation.

The commissioning of the first power unit is planned for 2020, the second — in 2021 NPPs are being built near the border between Belarus and Lithuania, 40 kilometers from the Lithuanian capital Vilnius.

The Exclusion Zone is Headed by the Former ChNPP Director 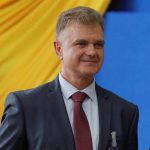 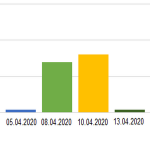