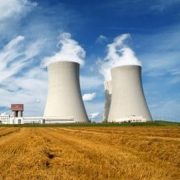 This amount for the decommissioning of power units of Ukrainian NPPs, which have exhausted the resource, was announced by Acting Minister of Energy and Environmental Protection Olga Buslavets on the air of the talk show “Svoboda Slova Savika Shustera” (“Savik Shuster Freedom of Speech”).

According to her, the need to gradually decommission power units will come in 5-10 years.

“That’s why I want to emphasize that if we list all 15 blocks — we need UAH 200 billion. We have only 5 billion, where to get another 195 billion?” Buslavets asked.

The official noted that the price in the electricity tariff generated by Energoatom does not include real coverage of the costs of decommissioning the units.

“Energoatom sells 85% of electricity at a price of 57 kopecks per kWh. This tariff does not even cover the fuel component, I’m not even talking about operating costs, repairs, salaries and so on. That is, the 15% that remain in Energoatom, they must sell on the stock exchange on our market, the day before, and earn money to cover their costs,” said Olga Buslavets.

The mentioned UAH 5 billion is the money accumulated in a special fund to finance decommissioning during the deduction of a certain share included in the tariff for electricity produced by NPPs.

“The price in Energoatom’s tariff does not cover the real coverage of the costs of decommissioning of nuclear units,” the Acting Minister concluded.

A Fire Broke Out at a Decommissioned NPP in the Netherlands 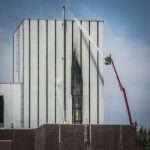 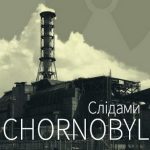 More than 6,000 Pupils Took Part in the “Following the Traces of Chornobyl”...
Scroll to top