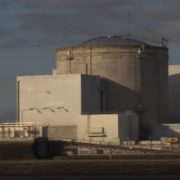 The second and last reactor of the plant at Fessenheim in eastern France  went offline as of 11:00 pm (2100 GMT),

The procedure to finally shut down the plant, four months after the first reactor was taken offline. NPP Fessenheim of Two Units Was Launched in 1977. Source: EDF

In 2011, then-president Francois Hollande pledged to close Fessenheim in response to demands of anti-nuclear campaigners in France, Germany and Switzerland, particularly after the catastrophic meltdown at Fukushima, Japan . But it was not until 2018 that his successor Emmanuel Macron gave the final green light.

After its disconnection from the power grid Monday, it will be months before Fessenheim’s reactors have cooled enough for the spent fuel to be removed. That process should be completed by 2023, but the plant is not expected to be fully dismantled before at least 2040.

France still has 56 water-pressured reactors, which operate at 18 plants, in possession. Nuclear generation part in France makes up 70%.

According to Yevropeiska Pravda, France 24.

Individual Permit to Start up Neutron Source Issued to KIPT 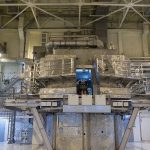 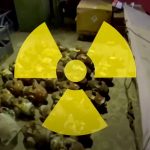