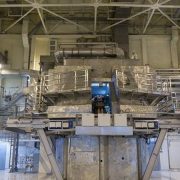 On 1 July, Chairman of the State Nuclear Regulatory Inspectorate of Ukraine (SNRIU), Hryhorii Plachkov, granted individual permit No. EО 001018/2/15 for initial startup of the neutron source based on a subcritical assembly driven by a linear electron accelerator (neutron source) to the National Science Center “Kharkiv Institute of Physics and Technology” (KIPT).

The decision was approved after KIPT showed favorable findings from review of the application package including neutron source safety justification and inspection that was conducted at KIPT on 10 to 12 June. This was second of the three permits envisaged by License No. EO 001018 issued by the SNRIU to KIPT on 10 October 2013 for construction and commissioning of the neutron source.

The first individual permit for initial nuclear fuel delivery for the neutron source was granted to KIPT on 12 April 2019.

The neutron source is designed for scientific and applied research in nuclear physics, radiation materials science, biology and chemistry and for the production of medical radioisotopes. The neutron source is constructed in accordance with the Washington Summit agreements set forth in the joint statement of the Presidents of Ukraine and the USA in April 2010 and the Memorandum of Understanding between the Government of Ukraine and the United States of America on Cooperation in Nuclear Safety (26 September 2011).

The neutron source project is implemented with support of the U.S. Argonne National Laboratory.

Read more: Neutron Source: to Be or Not to Be in Ukraine? 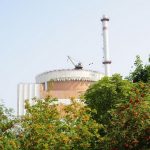 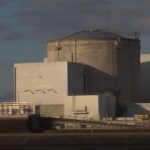