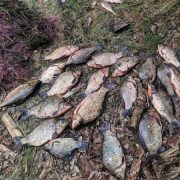 Border guards of the Zhytomyr and Chernigiv detachments jointly with the police detained four men who were fishing in the exclusion zone on 9 September.

Fishermen on rubber boats illegally entered the Chornobyl zone to catch fish in one of the Dnipro bays using nets that is prohibited by Art. 85-4 of the Code of Ukraine on Administrative Offenses. In addition, they violated Article 46-1 (“Incompliance with the Requirements of the Radiation Safety Regime in Radioactively Contaminated Areas”) and Article 202(“Violation of the Border Regime”) of the same Code.

The patrol seized two boats, a catch of fish and prohibited fishing equipment. The purpose of fishing (either for themselves or for sale) is not reported.

President of Ukraine Supported Construction of KhNPP Units 3 and 4 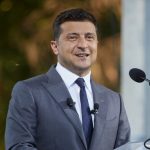 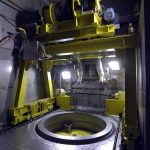