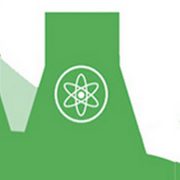 The Polish government plans to intensify its carbon-free energy program, which provides the construction of the country’s first NPPs and a number of wind power plants. The Ministry of Climate presented an updated energy strategy until 2040 in early September.

According to the document, it is planned to allocate 150 billion PLN (4 billion USD) for the construction of first nuclear power plants. The first power unit for 1-1.6 GW should be commissioned by 2033.

“Our initial estimates show that one unit will cost 23-25 billion PLN (7 billion USD)”, Minister of Energy Krzysztof Tchórzewski said in an interview with Reuters. According to him, the incentive for nuclear power development is the desire to reduce carbon emissions.

According to the Ministry of Climate, there are also plans to construct onshore wind power plants with a capacity of 8-11 GW for 130 billion PLN by 2040. Results of poll “Do we need nuclear power in Poland?” performed by the Ministry of Climate from 31 July to 12 August 2020

A survey of Polish society opinion (August 2020) showed that 57% of citizens stand for nuclear energy development in the country. Against – 20%, and 23% were undecided.

Currently, the majority (80%) of electrical energy in Poland is produced by thermal power plants. The course for the development of nuclear generation was included in the energy strategy developed by the Ministry of Energy in November 2018. It is planned to reduce the share of coal generation to 30%.

According to Reuters, ExPro, MinisterstwoKlimatu

Saudi Arabia assisted by the PRC has likely found inferred deposits of uran... 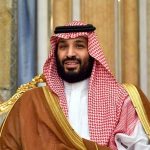 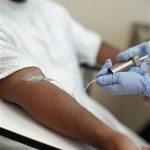 Intravenous Radiation. How Radioactive Substances Help to Diagnose and Treat...
Scroll to top