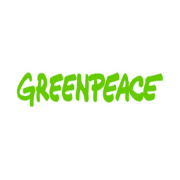 Environmental organization Greenpeace has lodged an appeal to the French Council of State against the French Nuclear Safety Authority. Environmentalists believe the nuclear regulator violated the law by failing to assess the environmental risks associated with long-term operation of nuclear power plants.

The nuclear safety authority (ASN) is evaluating whether operation can be extended for NPPs, whose 40-year lifetime has already expired.

“Operating French nuclear power plants were designed to operate for 40 years”, Greenpeace said in a statement of 18 November. “Moreover, nuclear reactors enter an ageing phase not foreseen by their developers and unknown to the EDF operator, which increased risks for the environment and the public”.

The Council of State acts as the supreme court for administrative justice and Greenpeace hopes it will take into account a decision by the Court of the European Union against Belgium.

In 2015, Belgium decided to provide long-term operation for reactors 1 and 2 at the Doel NPP but had to overturn the decision after the EU court in July 2019 faulted the operators for not carrying out an environmental risk assessment.

French energy provider EDF stated it has already begun activities to strengthen safety and security at its NPPs. However, without an environmental risk assessment, Greenpeace said it could not be guaranteed that the activities are sufficient. The activists have long campaigned for France to exit nuclear energy. 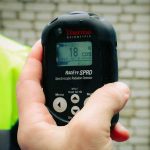 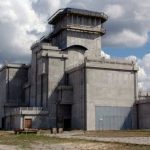