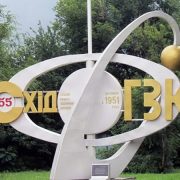 The Cabinet of Ministers of Ukraine considers possible subordination of the Eastern Mining and Processing Plant to the Energoatom.

Acting Minister of Energy Yurii Boyko said that there is an already developed draft decision.

“We are conducting a dialogue with the Energoatom, there are no inconsistencies. There is a draft decision on affiliating the Eastern Mining and Processing Plant to the Energoatom, which should automatically solve such issues (mutual debts) within functioning of a single property system. Even if by the end of the year there is no a decision right up to changing the charter, then a conceptual decision will be found”, Acting Minister of Energy Yurii Boyko said.

He drew attention to the fact that the prime cost of domestic yellow cake production significantly exceeds world indicators, therefore, enterprise integration, in his opinion, could help improve the financial situation.

“Under such circumstances, the Energoatom, realizing that the domestic producer needs support, cannot quickly lend a helping hand”, Boyko added.

Boyko also said there was no conflict between the Energoatom and the Eastern Mining and Processing Plant.

“There is no conflict. There is a delay in payments for yellow cake, which has objective explanations. If in the old market the debt to the Energoatom was formed at the level of UAH 11.7 billion, then in the new one, over the past 6-7 months, it already amounts to UAH 8.5 billion, which cannot but affect the timing of settlements”, he said.

The Ukrainska Energetyka reported that the Eastern Mining and Processing Plant demands to increase the purchase price of yellow cake and support this with an additional agreement with the Energoatom. 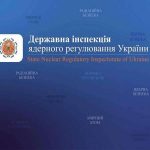 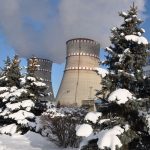