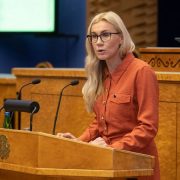 On February 11, at a plenary session in Brussels, the European Parliament adopted a resolution demanding the suspension of the launch of the Belarusian Nuclear Power Plant (Ostrovets).

642 members of European Parliament voted for the decision, 29 voted against, another 21 abstained.

“MEPs are demanding the suspension of the launch of the Belarusian Nuclear Power Plant in Ostrovets due to serious reservations about its safety,” the European Parliament’s press service said. During the debate, EU Energy Commissioner Kadri Simpson announced the completion of a visit to the Belarusian NPP by experts from the European Commission and the European Nuclear Regulators Group (ENSREG) to conduct stress tests. Their preliminary report will be ready by the beginning of March 2021.

“I would like to emphasize the following: this preliminary report will be very important, but in no way will it end our participation and readiness to guarantee the safety of the power plant. ENSREG and the European Commission will closely monitor the implementation of other recommendations. implementation of the remaining recommendations and preparation of the final report,” Simson said at the EP meeting.

European Parliament resolutions are of a recommendatory nature without specific legal force.

According to: Belarusian partisan, Postimees. 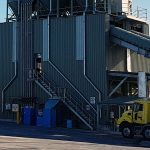 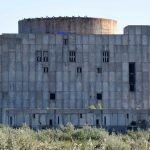