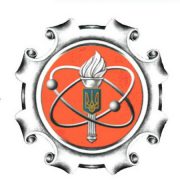 During 2020, because of the quarantine measures introduced in Ukraine in connection with the global coronavirus pandemic, the State Nuclear Regulatory Inspectorate of Ukraine reduced the number of inspections at nuclear facilities.

This is stated in the Public Report of the SNRIU Chairman Hryhorii Plachkov, presented on 18 February at the SNRIU Board meeting.

“Due to introduction of quarantine measures, the number of inspections and surveys has reduced by three times,” the report says.

“Inspections were mostly carried out at high-risk facilities of economic entities that were applying for a license for the first time, and in the event of significant changes in the conditions of their activity,” the report says.

As a result of the inspections, 130 inspection reports were drawn up, 92 mandatory prescriptions were issued to eliminate the identified 248 violations of the legislation requirements in the field of nuclear energy use. 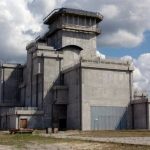 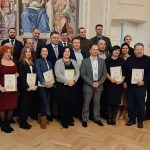 First Masters in Physical Protection and Control of Nuclear Materials in Ukraine...
Scroll to top