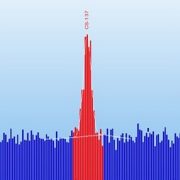 The French Association for the Control of Radioactivity in the West (Acro) found cesium-137 in sand brought by storms from the Sahara Desert.

Experts recorded cesium-137, analyzing samples of sand that fell on the Jura Mountains near the border with Switzerland. According to them, the radioactive element is the result of nuclear tests conducted by France in the desert in 1960-1966. The radioactivity of the dust that fell in France, according to the association, was 80 thousand Bq per square meter.

Photo spectrum of the results of the analysis of dust from the Sahara using high-resolution gamma spectrometry (GeHP). X-ray analysis allows to identify the presence of Cs-137, which is manifested by a characteristic peak (red color). Schedule: ACRO

“This radioactive contamination, which came from afar 60 years after the nuclear explosions, reminds us of the remaining contamination of the Sahara and for which France is responsible,” Acro said in a statement.

However, this dust does not pose an additional danger to human health, said Pedro Salazar Cabaglio, a professor at Laguna University. His laboratory in the Canary Islands monitors radioactive contamination brought by winds from the Sahara and sends the data to the Spanish Nuclear Safety Council. During studies of dust storms on the islands in 2020, scientists found elevated levels of potassium-40 and cesium-137. 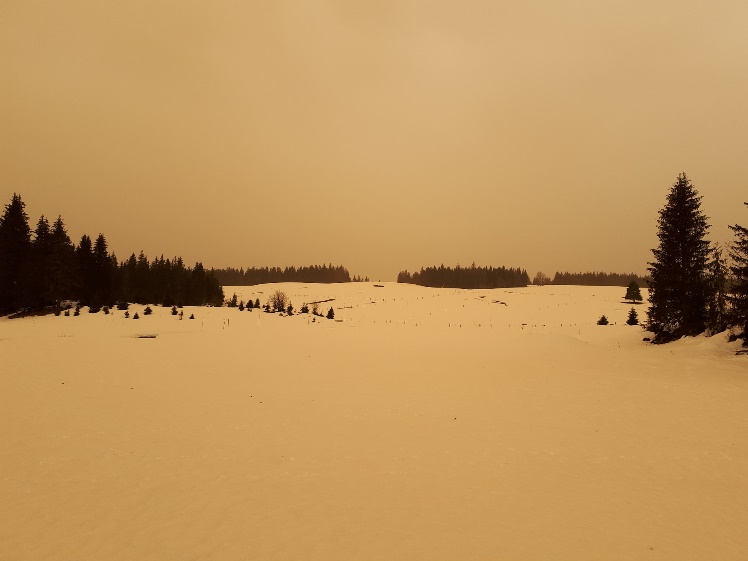 Photo taken on February 6, 2021 in the Jura massif. Source: ACRO

“The biggest radioactive danger for us is natural radon, which comes naturally from the soil. It is estimated that between 5% and 14% of lung cancers are caused by the radon we breathe, especially in the underground and indoors,” Caballo told Euronews.

Since the beginning of winter, Western Europe has experienced three “clouds of dust” from the Sahara. Winds carry sand primarily over Spain, Italy, France, Britain and Germany.

According to: Euronews, Acro. 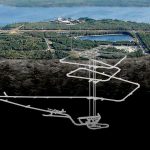 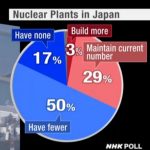 Diagram of answers to questions about the fate of nuclear power plants in J...
Scroll to top