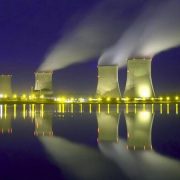 In the German Bundestag, the Greens have submitted a petition to the government calling for an end to uranium exports and to oppose what they call “attempts at a nuclear renaissance in Europe.”

At a parliamentary session on Thursday (March 4th), the opposition Green Party planned to call on the government to oppose increasing nuclear generation in the European Union through three steps: 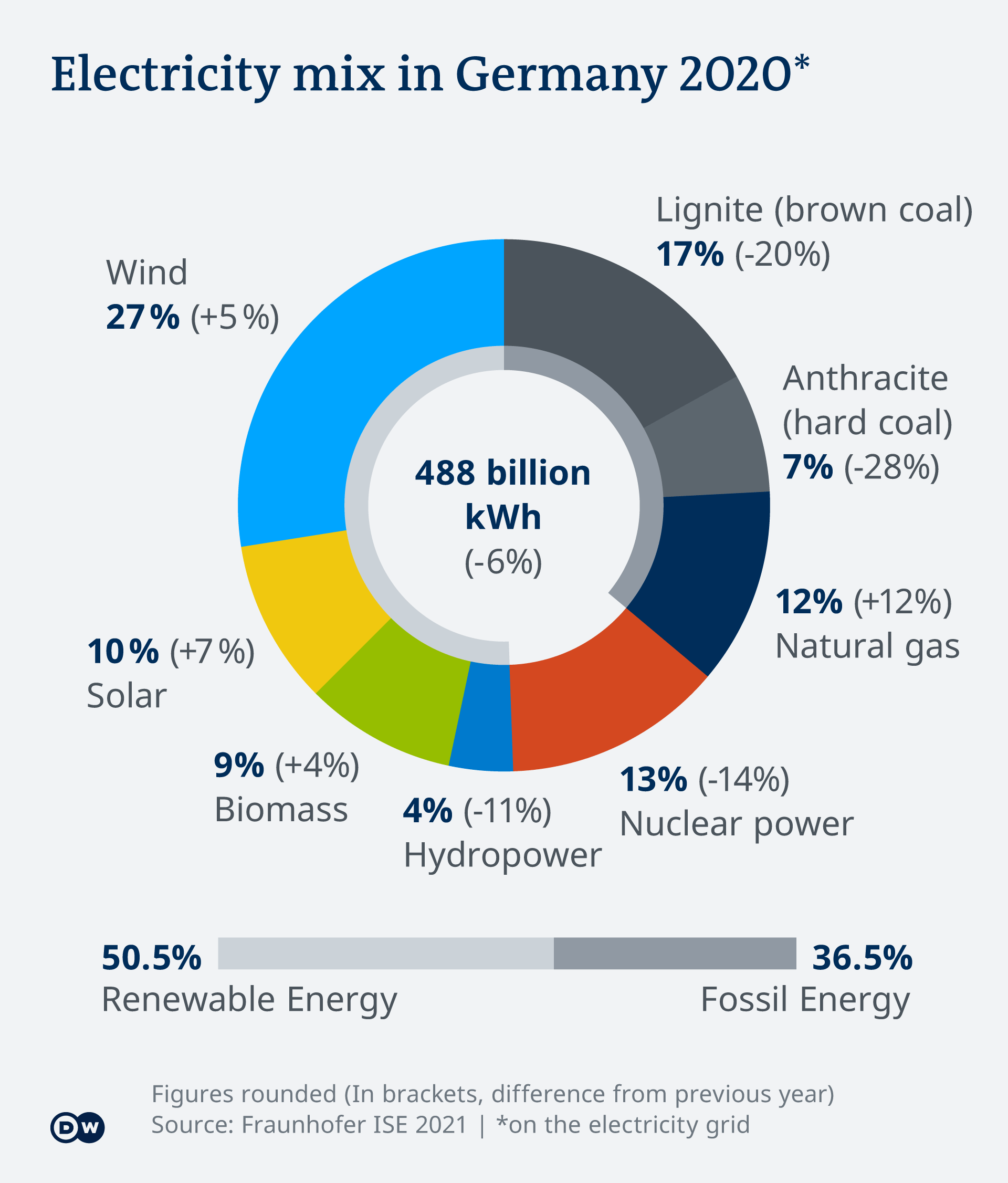 According to the party’s report, Germany exports fuel to nuclear power plants located near its borders — Beznau, Leibstadt, Temelin and Tihange.

Despite this, the Greens claim that the government encourages the operation of nuclear power plants by exporting uranium.

“The German government is undermining its own nuclear phase-out. While the last nuclear power plant will be shut down at the end of next year, Germany continues to supply nuclear reactors around the world with fuel,” the party said in a statement.

Polish Minister of Climate: Poland will rely on wind and nuclear energy 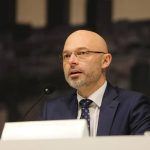 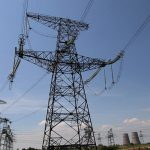 Ukraine’s grid will be synchronized with Europe in 2023 —Yuriy Vitr...
Scroll to top