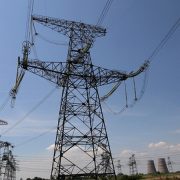 The United Energy System of Ukraine (UESU) will be disconnected from the energy systems of Russia and Belarus and will go into isolated mode in 2022. This was stated by Acting Minister of Energy Yuriy Vitrenko during an online meeting with Lithuanian Minister of Energy Dainius Kreivys.

“The synchronization process is coming to an end — in 2022 the UES of Ukraine will be separated from the power systems of Russia and Belarus and will go into isolated mode. After that, in 2023, full synchronization with ENTSO-E will take place,” the head of the Ukrainian Ministry emphasized.

The Ministry of Energy notes that synchronization with the European Network of Transmission System Operators (ENTSO-E) will allow to demonopolize the electricity market in Ukraine and help implement effective transparent European rules and procedures.

it is planned , according to Vitrenko, to perform such tasks as modernization of energy infrastructure — generating equipment and networks to speed up synchronization. “We understand that Ukraine has a problem with the supply of electricity from Europe at peak loads. Therefore, we are considering the possibility of expansion, construction of new generating capacity that would meet our needs,” said Vitrenko.

The Minister added that Ukraine is considering the possibility of substituting the supply of nuclear fuel from Russia due to dependence on this source. The ministry’s strategic position, voiced by Vitrenko, is not to support the import of electricity from Russia and Belarus, so the agency is developing mechanisms to avoid these imports during the autumn-winter period.

The German Greens want to stop uranium exports to Europe 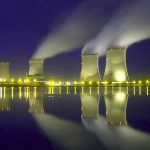 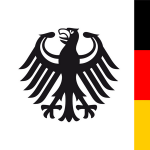 Energy companies will receive compensation from the German government due to...
Scroll to top