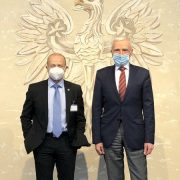 The American Westinghouse Electric Company has announced its intention to invest in the development of nuclear technology in Poland. The company issued the statement after a meeting between Westinghouse CEO Patrick Fragman and the Secretary of State in the Office of the Prime Minister of Poland and Commissioner for Strategic Energy Infrastructure Piotr Naimski in Warsaw on March 15. “We commend the Polish Government for their vision and leadership to address carbon emissions, air pollution and increasing demands for reliable energy,” said Patrick Fragman. “Westinghouse has a long history of successful, nuclear innovation and is well-positioned to partner with Poland to address their needs, create jobs, and secure the country’s energy future.”

According to the recently adopted Polish Energy Policy until 2040, the Polish government intends to build by 2043 from 6 to 9 GW of generating capacity with water reactors under pressure III or III + generation to replace obsolete coal-fired power plants. 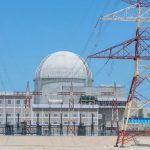 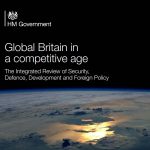 The UK will increase its nuclear arsenal
Scroll to top