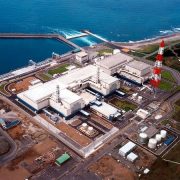 On March 24, the Japanese regulator did not issue a permit to restart the Kasivazaki-Kariva nuclear power plant to TEPCO. The reason was serious violations of the physical security of the station.

At a meeting on Wednesday, the Japanese Nuclear Regulatory Authority banned the import of nuclear fuel and its loading into the reactors of a nuclear power plant located in Niigata Prefecture. The regulator assessed the level of the system for counteracting unauthorized intrusion into the NPP territory as “the worst in terms of security.”

These shortcomings — 15 places on the industrial site, not protected from unauthorized intrusion — were first recorded in March 2020 and have not yet been eliminated. Tokyo Electric Power Company Holdings Inc. explained that “in this situation, self-improvement is expected.”

The regulator left TEPCO the opportunity to provide additional explanations. Until then, the ban on the resumption of the Kasivazaki-Kariva nuclear power plant will apply.

According to: Japan Today, Japan Times.

The SNRIU approved technical documents for the safety of the CSFNF 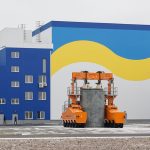 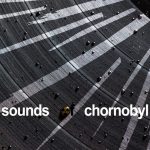 “Sounds of Chernobyl” will be released on the record to the 35th...
Scroll to top