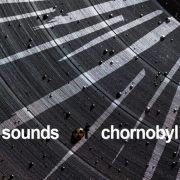 For the 35th anniversary of the Chornobyl disaster, the producers of the album “Sounds of Chornobyl” want to present a vinyl record, new music videos of one of the international participants of the project, as well as a documentary about the project itself. However, due to quarantine restrictions, it is unknown whether the presentation will take place offline during the concert or in another format and when exactly this will happen.

The project “Sounds of Chornobyl” was created in 2018 by Ukrainian artists from the ARTEFAC team led by Valeriy Korshunov in order to rethink the Chornobyl disaster through the work of musicians.

The cover of the album will contain “augmented reality”: when you point the camera of the smartphone, the photos of the musicians will come to life and in the video the artists will tell about their impressions of the exclusion zone. In addition, there will be a transition to the mobile application Chornobyl App.

The basis of each track of the album is the noise typical of the Exclusion Zone, from the audio library “Sounds of Chornobyl”: the crack of the dosimeter, the squeak of the Ferris wheel, the noise of the “Red Forest”, echo and other sounds recorded at Chornobyl. 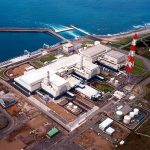 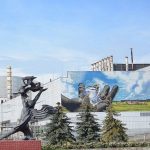