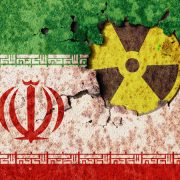 Iran has refused to hand over images of certain nuclear sites to the International Atomic Energy Agency referring to the termination of the Monitoring Agreement.

In this regard, the speaker of the Parliament of the Islamic Republic of Iran Mohammad Bagher Ghalibaf said: “All data and images will remain in Iran”.

This refers to the images from surveillance cameras installed at Iranian nuclear sites, which the state transferred to the IAEA under the Agreement signed in February 2021. The Agreement compensated for the consequences of the Iran’s refusal to cooperate with the IAEA leaving the possibility to check the activities of the nuclear sites of the Islamic republic, because it prohibited operational inspections of international experts. The Agreement was valid for three months, after which it was extended until 24 June.

It is to be recalled that in 2015-2018, a multilateral Supplementary Agreement to the General Comprehensive Action Plan was in force, which lifted international sanctions imposed on Iran in exchange for limiting the country’s nuclear program. Then-U.S. President Donald Trump unilaterally withdrew his country from the agreement and returned sanctions strengthening them. For its part, Iran started violating more and more provisions of the Agreement and enriching uranium beyond the established limits.

Current U.S. President Joe Biden is negotiating on the return of the United States to the Agreement, but both parties demand concessions from each other. In particular, Ayatollah Khomeini said in March 2021 that a return would be possible only after complete lifting of U.S. sanctions imposed on Iran.

According to Radio Liberty, Deutsche Welle. 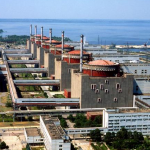 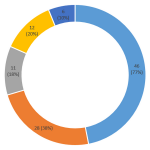 The future of the Exclusion Zone: the online poll of Uatom.org readers
Scroll to top