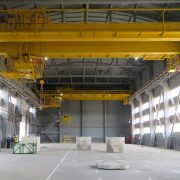 The set of enterprisesVector tested equipment and systems of a technological building for container preparation important for safety during storage of radioactive waste at the Rivne NPP. The “cold tests” continued on July 27 and involved testing the stages of acceptance of containers with solebitumen compound. The containers are now on the sites for temporary storage of RNPP and will be transported for disposal in the repository of Vector. Testing is an important part of radwaste acceptance, processing and disposal works, which will allow freeing up RW NPP storage sites. Read also: RNPP is preparing radwaste for burial in the Chornobyl Exclusion Zone. 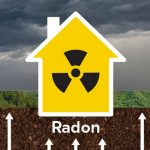 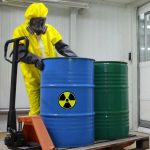