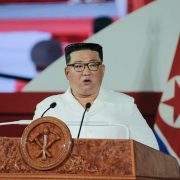 Speaking at an event marking the 69th anniversary of the armistice in the Korean War, North Korean leader Kim Chen In made a statement that his country is ready to mobilize its nuclear war deterring forces and resist any military confrontation with the United States.

He said the confrontation with the United States created nuclear threats after the 1950-1953 war and required the North to address the “urgent historical task” of strengthening its self-defense.

“Our armed forces are fully prepared to respond to any crisis, and our national nuclear deterrence system is also fully prepared to correctly, precisely and quickly mobilize its forces to carry out its mission”, Kim Chen In said.

It should be noted that before Kim Chen In’s speech, officials from Seoul and Washington announced the completion of preparations for the North Korean capital, Pyongyang, to conduct the first nuclear test since 2017. 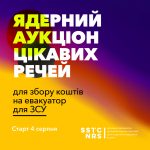