300 meters to the Nuclear Reactors: the Pivdennoukrainska NPP Got under Fire

On 19 September 2022, at 00:20, the russians launched a missile attack on the Pivdennoukrainska NPP industrial site. A powerful explosion occurred 300 m away from the PNPP reactors. After the investigation, the strike place was established and a hole from the explosion of an enemy rocket with a diameter of 4 m and a depth of 2 m was discovered, as well as fragments of rockets.

The shock wave damaged the NPP buildings, due to the proximity of the impact, more than 100 windows of the NPP buildings were damaged. In addition, one of the hydro units of the Oleksandrivskaya HPP, which is part of the Pivdennoukrainsky energy complex, got disconnected. Three high-voltage power lines were also disconnected, which were then automatically connected to the grid.

Currently, all three PNPP power units are in normal operation. There were no casualties among the personnel or public. 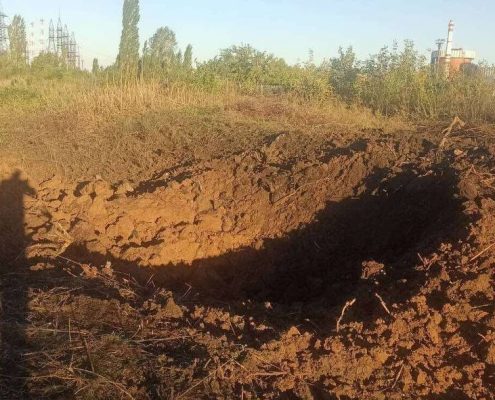 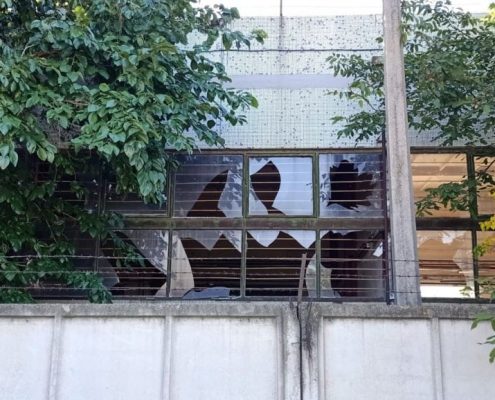 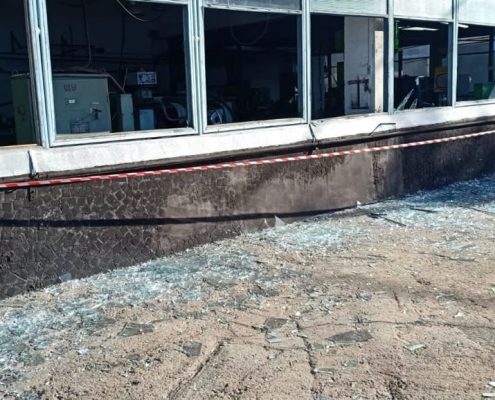 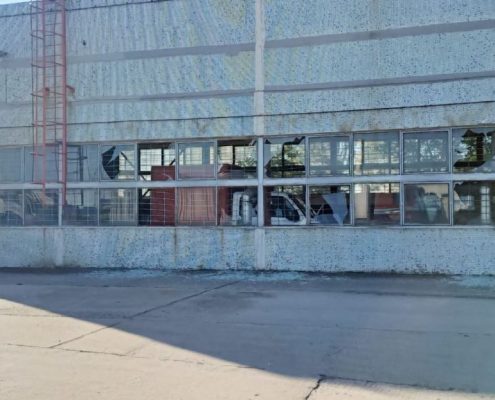 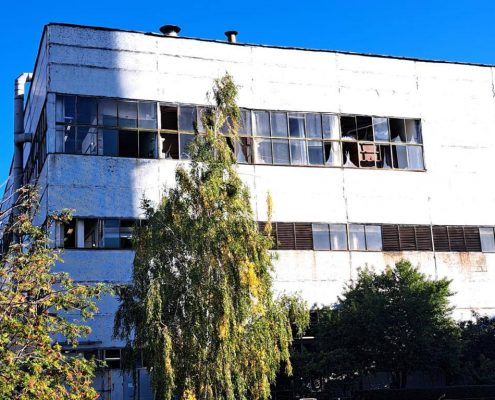 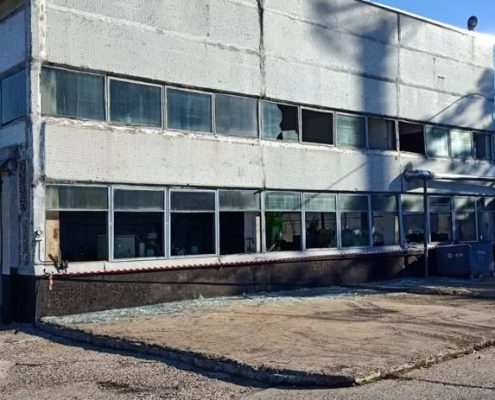 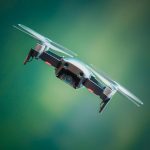 The Verkhovna Rada of Ukraine Approved three Draft Laws in the Field of Nuclear...
Scroll to top