Activities of Interagency Working Group on Radiation Protection in Medicine

To combine efforts of the best experts in radiation protection in medical exposure in July 2018, the State Nuclear Regulatory Inspectorate of Ukraine decided to establish an Interagency Working Group. Joint Ordinance of the SNRIU and the Ministry of Health of Ukraine No. 297/1347 dated 20 July 2018 defined the membership and provision of the Interagency Working Group.

Currently, four meetings of the Group were already held.

One of the achievements of the Group is development and implementation of a roadmap representing the action plan to implement the international safety requirements (IAEA), EU legislation, and national legislation on medical radiation.

The experts of the Interagency Working Group analyzed compliance of the national legislation with the provisions of the international safety requirements (IAEA), EU legislation, Council Directive 02013/59/EURATOM. The importance of adopting the Draft Law “On Amending Certain Laws of Ukraine in Nuclear Energy Use” (5550) based on the requirements of the Council Directive 2013/59/EURATOM was mentioned. On 14 May 2019, the draft law was adopted in the first reading during the session of the Verkhovna Rada of Ukraine. The draft law fully implements one of the main principles of the state policy: the priority of human and environment protection against radiation and complies with the up-to-date EU radiation protection system.

Based on the recommendations and proposals of experts of the Interagency Group, SNRIU letter No. 21-23/4724 of 18 July 2018 was prepared. It approves the “Provision on the organization and conduct of the national TLD audit for calibration quality of radiotherapy jets” developed by the Grigoriev Institute for Medical Radiology of the NAS of Ukraine.

To date, the cycles 1 and 2 of the National TLD audit for dosimetric calibration quality of remote gamma therapy devices for 2018 – 2019 were already conducted and the proposed action algorithm in case of negative results was proposed.

The SNRIU has implemented a single approach to determining an absorbed dose during remote radiation therapy, which should improve calibration accuracy of the devices by meeting IAEA protocol (IAEA TRS 398) by medical institutions. Since August 2018, a requirement was added to licenses of 19 nuclear entities to perform the activities on calibration of remote radiotherapy devices applying IAEA protocol No. 398 or in compliance with another similar protocol agreed by the SNRIU. Currently, draft “Quality control programs for X-ray diagnostic equipment in X-ray projection diagnostics” developed by the Grigoriev Institute for Medical Radiology of the NAS of Ukraine is being studied. Other significant achievements include:

According to Head of the Interagency Working Group on Radiation Protection in Medicine, SNRIU Deputy Chairman Ruslana Tripailo “There is no doubt that further joint and consistent work of experts will bring the practice of using radiation sources in medicine in accordance with the requirements of national and international regulations, standards and rules on radiation safety”.

See for additional information on the activities of the Interagency Working Group on Radiation Protection in Medicine.

Read the most current news on this topic below: 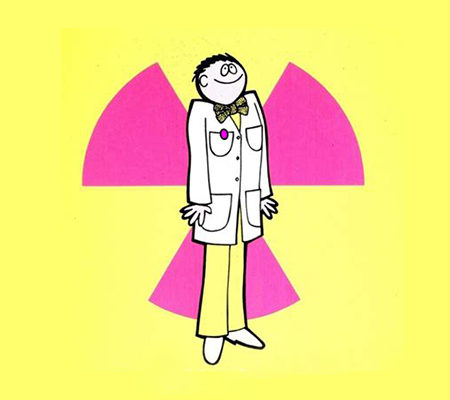 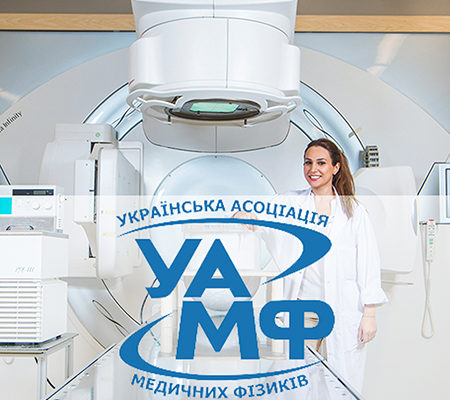 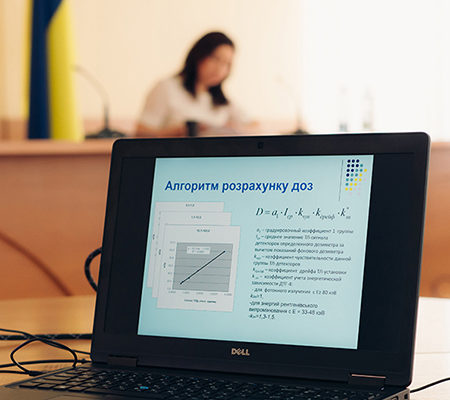 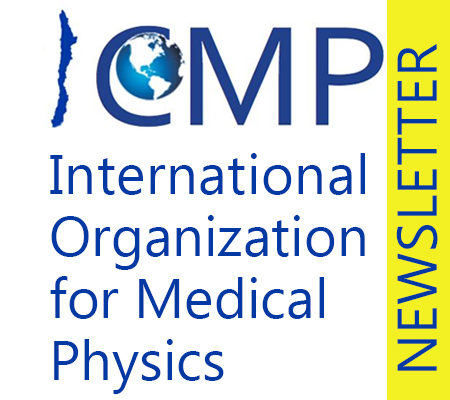 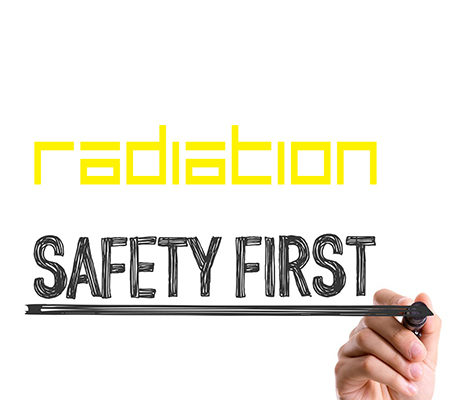 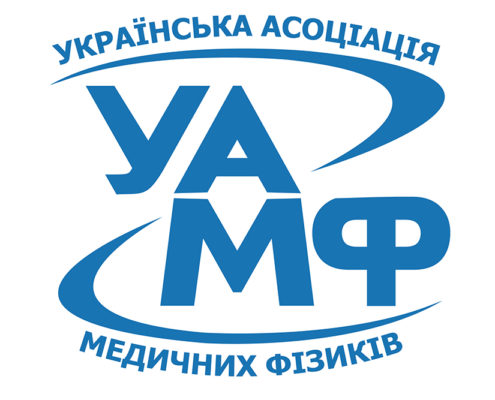