The issue of forming a wildlife area in the exclusion zone by scientists and the public was relevant for a long time. In order to create a wildlife reserve from 2013 to 2016, a number of meetings were held with the participation of the National Ecological Center of Ukraine, Ministry of Ecology and Natural Resources of Ukraine, State Agency of Ukraine for Exclusion Zone Management, National Academy of Sciences of Ukraine and other organizations.

The main purpose of establishing the wildlife area was to preserve its unique flora and fauna, stabilize hydrological regime, remediate land contaminated with radiation and conduct scientific research in the field of ecology, natural sciences and geography.

The Reserve covers almost 227 thousand hectares, which is 2/3 of the exclusion zone territory. Similar reserves exist in the world: in the Ural and in Belarus, but for Ukraine it is unique and the largest in the country. There is a great diversity on its territory: 23 terrestrial and 7 water phytosystems, 5 different landscapes, 303 vertebrate species, 1256 species of higher plants, 120 species of lichens and 200 species of mosses.

The head office of the Reserve is located in the Ivankiv village; a part of the administrative personnel is in Kyiv. The Chornobyl Radiation and Ecological Biosphere Reserve has several structural units: Advocacy and Eco-Education Department, Department of Ecology of Flora and Fauna, Legal Sector, Department of Animal Reproduction and Preservation and other departments that provide functioning of the institution.

Primarily, the Reserve is a research institution, which should conduct basic and applied scientific research. Actually, specially established Department of Ecology of Flora and Fauna deals with this.

The activity vector regarding arrangement of educational work with the public of the Ivankiv and Polissia regions is equally important. In this regard, the Advocacy and Eco-Education Department was established. Experts of the department constantly work with the public; tell about Reserve mission, read lectures for young people.

One of the most important tasks of the Reserve is to present true information about the situation in the exclusion zone. Therefore, web site of the Reserve and its page in Facebook are being actively developed, press tours and other events for the mass media and the public are being arranged.

Read below the most breaking news about the Chernobyl Radiation and Ecological Biosphere Reserve. 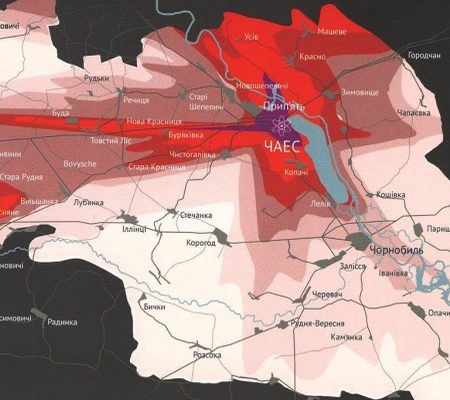 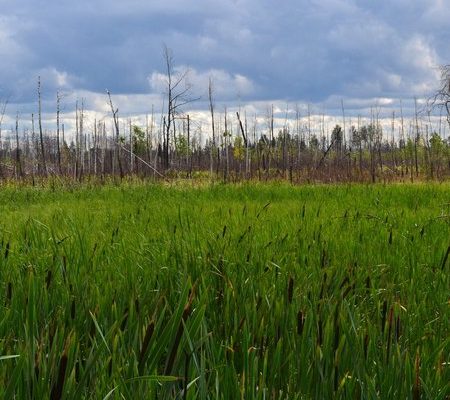 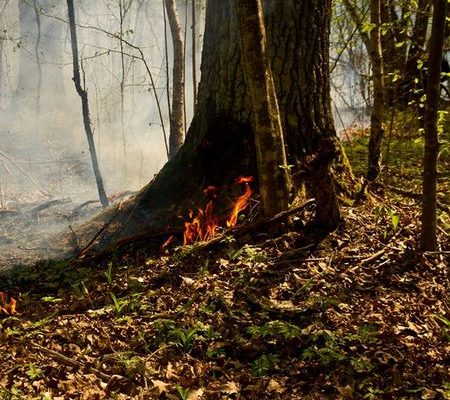 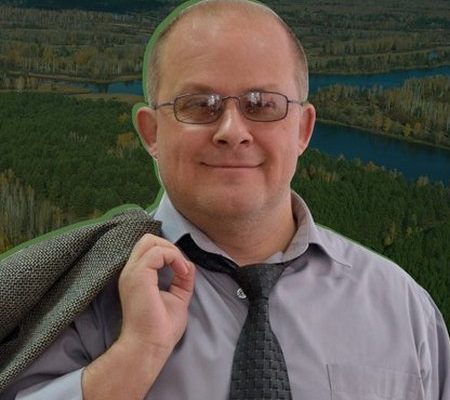 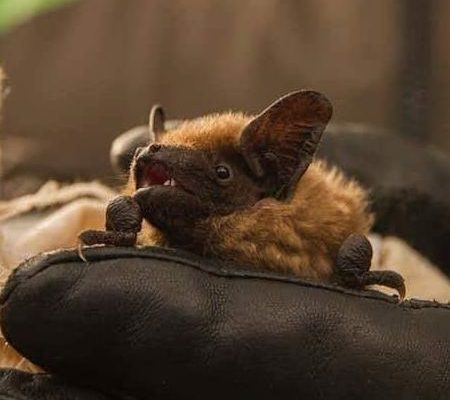 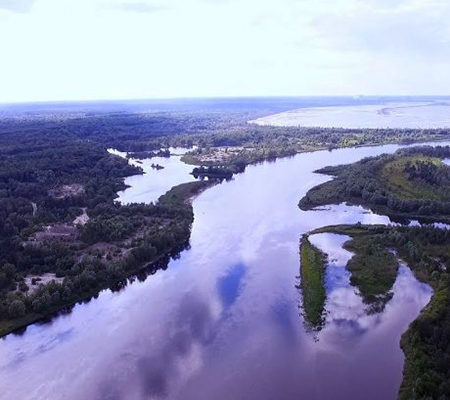