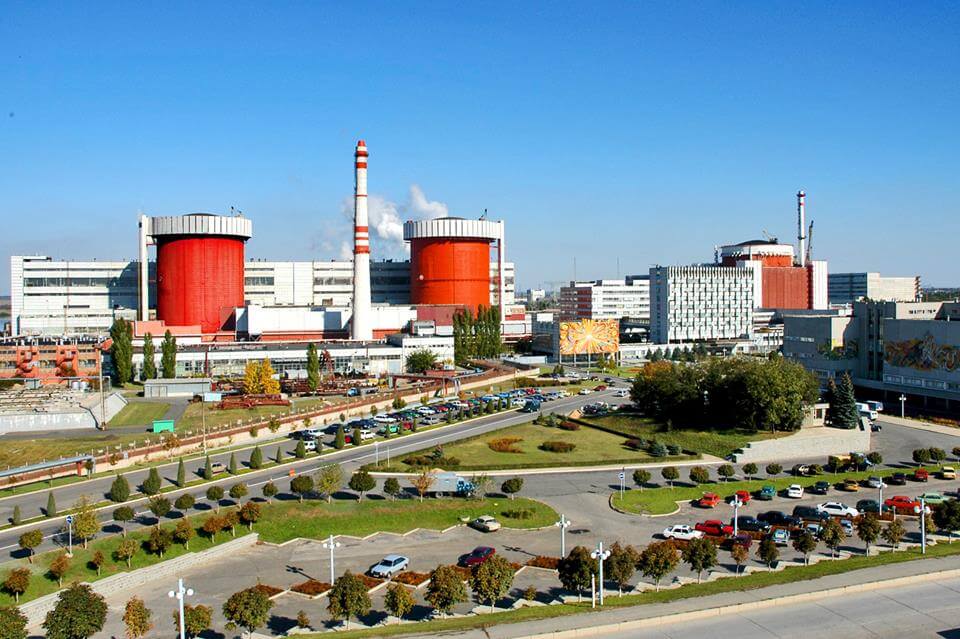 The plant history takes the count from December 1982, when the first unit started its operation. The second and third 1000 MW units were commissioned in 1985 and 1989.

On 28 November 2013, the SNRIU Board made a decision on long-term operation of SUNPP-1 until 02 December 2023 during a beyond design-basis period.

The SUNPP specificity is that a million-kilowatt turbine and generator are used at the one million kW power reactor and new process piping and other equipment. Equipment installed at South Ukraine-1, after its successful commercial testing, started to be used at all WWER-1000 units.

According to results of nuclear and radiation safety state review of “Report on Periodical Safety Review and Comprehensive Inspection of SUNPP-2”, on 7 December 2015 the SNRIU Board decided to recognize justifiability of SUNPP-2 safe operation to 31 December 2025.

The SUNPP is the basis of the The South Ukraine Power Complex, which consists of:

THPSPP is intended for covering peak loads in the South-Western region of Ukrainian power system and securing safe base load operation of SUNPP.

For more than 20 years of construction history, Tashlyk HPSPP project undergone significant modifications. Current revision of this project came through all expert reviews envisaged by the Ukrainian legislation. Based on the conclusions of these expert reviews the project was approved by the Cabinet of Ministers of Ukraine. The project is implemented in line with all requirements of environmental legislation.

The Olexandrivska water reservoir is located in the Southern Bug river canyon and makes a part of the hydrotechnical facilities of the South Ukraine power complex, ensures electricity production at hydropower plant and serves as a lower water pond for Tashlyk HPSPP.
Olexandrivska hydro system is important for protection of the residential settlements located downstream the Southern Bug from spring floods.