The Global Partnership against the Spread of Weapons and Materials of Mass Destruction was established in Kananaskis (Canada) on 27 June 2002 by joint decision of G8: the USA, Japan, Germany, Great Britain, France, Italy, Canada and Russia.

The duration of this initiative was originally established by 2012. The main objective was to promote the disarmament of the Russian Federation and other post-Soviet states. In addition, G8 committed to cooperate on a bilateral and multilateral basis in order to initiate, coordinate and implement the projects on non-proliferation, counter-terrorism and nuclear security.

Given the scale of activities, it was decided to establish a mechanism for annual review of the project implementation status. Two meetings per year under the leadership of the country-president have been held under the initiative since then. The country-president that hosted the Global Partnership members in its territory was changed every year as follows: France, the United States, Great Britain, Russia, Germany, Japan, Italy and Canada.

In September 2004, Ukraine was recognized as a Global Partnership member and country-recipient of assistance.

From 2002 to 2012, Russia received about $2.4 billion under the Global Partnership for destruction of chemical weapons and disposal of decommissioned atomic submarines. 196 of 198 atomic submarines were disposed. Costs were allocated not only for the disposal of the submarines but also for the management of spent nuclear fuel and radioactive waste generated during the disposal process. The remediation of former shore technical bases in the Russian Federation was also financed.

In 2011, in was decided at G8 Summit in Deauville (France) to extend the mandate of the Global Partnership beyond 2012. The most prospective areas are nuclear, radiation, chemical and biological safety and assistance to the implementation of the UN Security Council Resolution 1540 by third countries.

The Project on Decommissioning of Irradiating Facilities and Safe Storage of Radiation Sources in the framework of the Global Partnership is under successful implementation in Ukraine since in 2009. The project is financed by the German Federal Ministry for the Environment, Nature Conservation, Building and Nuclear Safety (BMU). The main work performance are Ukrainian State Association Radon and Ukrainian State Production Enterprise Izotop. Resulting from the work performed, 17,865 spent radiation sources with total activity of 1.57 petabecquerel have been collected at the enterprises in different regions of Ukraine. These radiation sources were placed in specialized enterprises for radioactive waste management of Radon.

An important result of these two projects is that all powerful irradiation facilities in scientific establishments, which have not been used for a long time in Ukraine, have been discharged.

Ukraine was defined as a geographical priority for cooperation under the Global Partnership in 2014, after the Revolution of Dignity. After the annexation of the Crimea on 24 March 2014, Russia was subjected to devastating criticism by the Global Partnership participants, in particular, G-7 countries (USA, Japan, Germany, Britain, France, Italy, and Canada).

G8 ceased to exist very soon. G8 meeting in Sochi (Russia) scheduled for June 2014 did not take place, but a meeting in new G7 format was held in Brussels (the Kingdom of Belgium). G7 countries adopted a declaration, in which they supported the sovereignty of Ukraine and its territorial integrity.

G7 was established as an informal forum; thus, it does not have an administrative structure unlike other international organizations such as the UN or the World Bank. G7 also does not have a permanent secretariat and cabinets for participants.

During the regular meeting in Munich (Germany) in 2014, Ukraine presented about 90 projects under the Global Partnership in three areas: chemical, biological and nuclear safety and security.

Considering the role of Ukraine for the global nuclear security system, a group for information exchange on technical assistance to Ukraine in the field of radiation and nuclear safety and security was established under the Global Partnership in 2016 on the initiative of Ingar Amundsen, representative of the Norwegian Radiation Protection Authority. The first meeting of the Group was held in Oslo (Norway) in October 2016; it was approved that such meetings were very important for fruitful cooperation between the donor countries and the Ukrainian party.

The second meeting of the Group took place in Kyiv in October 2017. In the framework of this event, it was decided to hold the Group meeting annually to exchange the information on technical assistance to Ukraine in the field of radiation and nuclear safety and security. The host country will change in a year: Ukraine is a donor country. The third meeting of the Group will be held in October 2018 in the city of Stockholm (Sweden).

The projects on nuclear safety and security under the initiative in Ukraine are currently implemented by the Ministry of Energy and Coal Industry of Ukraine, State Nuclear Regulatory Inspectorate of Ukraine, State Scientific and Technical Center for Nuclear and Radiation Safety, State Agency of Ukraine on Exclusion Zone Management, Radon, Izotop, Energoatom Company, State Border Service of Ukraine, National Guard of Ukraine, etc.

A positive experience in establishing cooperation between the donor countries within assistance to Ukraine was also noted during the last meeting under the Global Partnership, which was held in Ottawa, Canada on 1 – 2 February 2018. The final meeting is scheduled for November 2018 in Ottawa.

Topic news on the events under the Global Partnership are stated below.

News in frame of Global Partnership 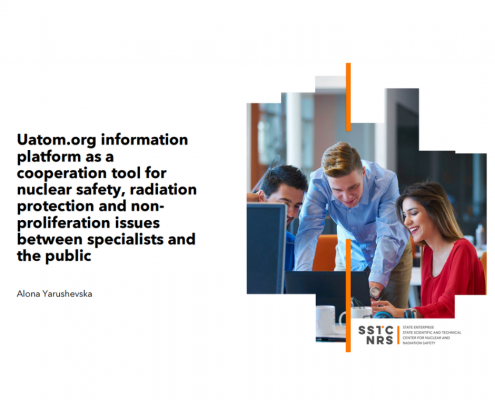 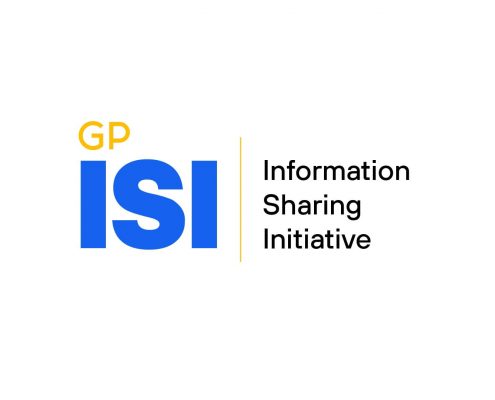 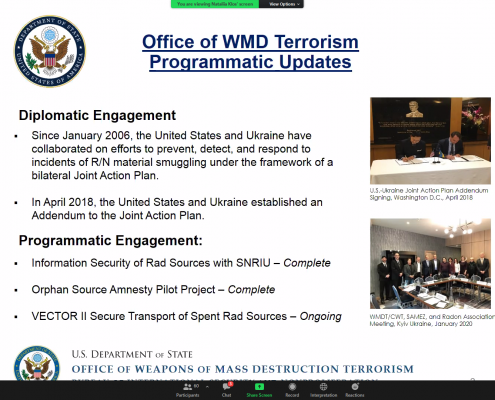 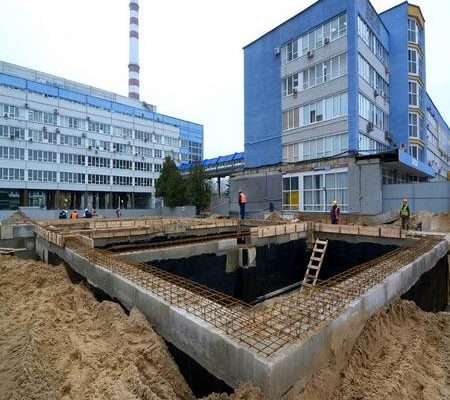 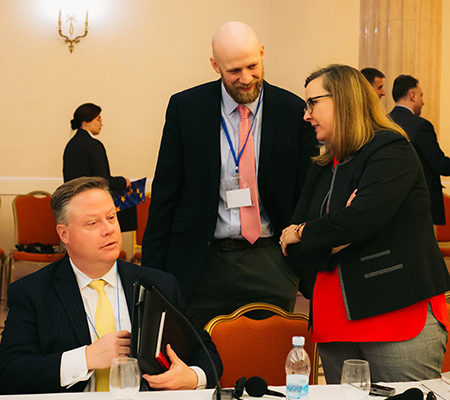 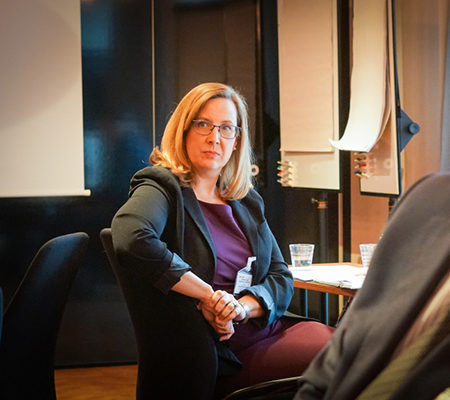 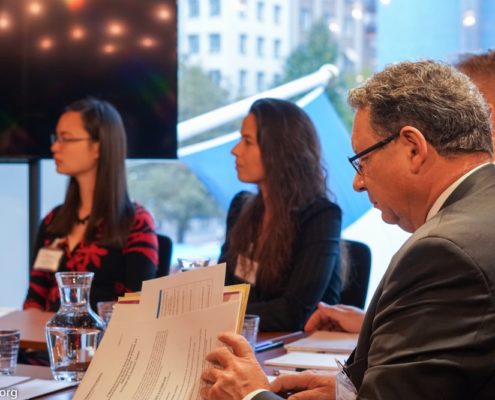 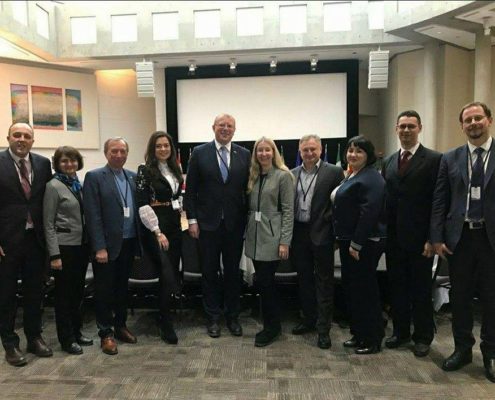 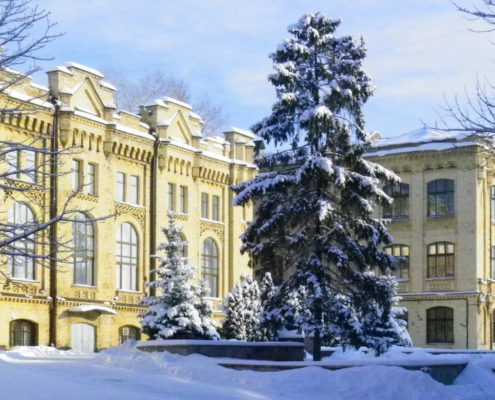 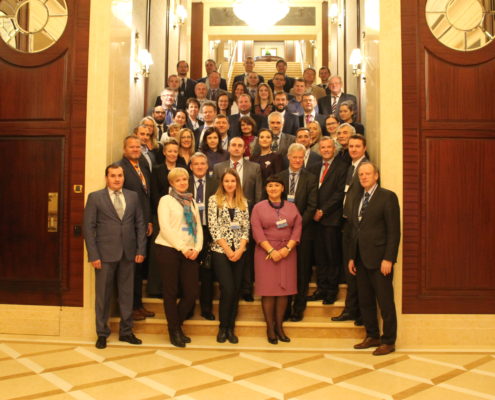 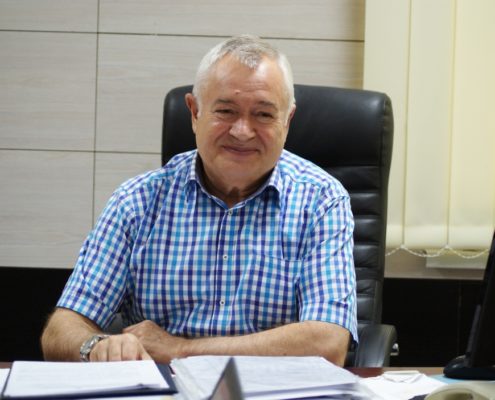