In 2015, the Ontario Art Gallery hosted an exhibition of nuclear photography. This is the first large-scale cultural event to feature more than 200 works from 1895, when X-rays were discovered by Wilhelm Roentgen, and to 2011, when the accident at the First Fukushima NPP occurred.

Camera Atomica addresses the pressing issues of the post-war period, which are reflected in the photographs, such as proliferation of nuclear weapons, radioactive waste disposal and climate change. The exhibition featured ancient and modern photographs, photographs from the media or fine arts, scientific and tourist photographs, as well as advertising and propaganda materials. 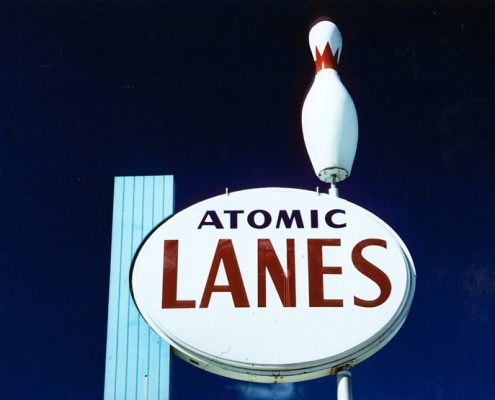 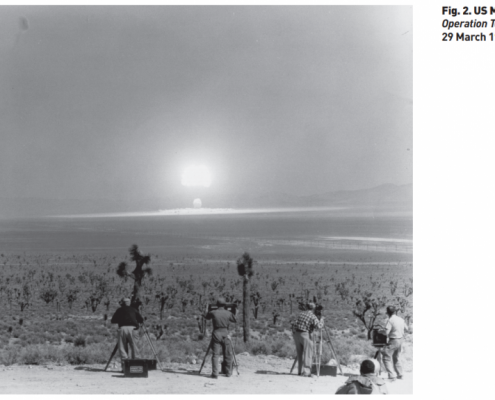 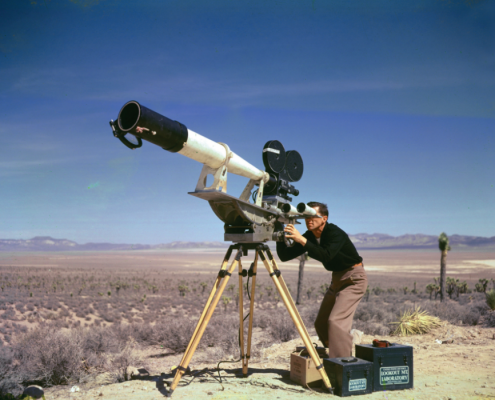 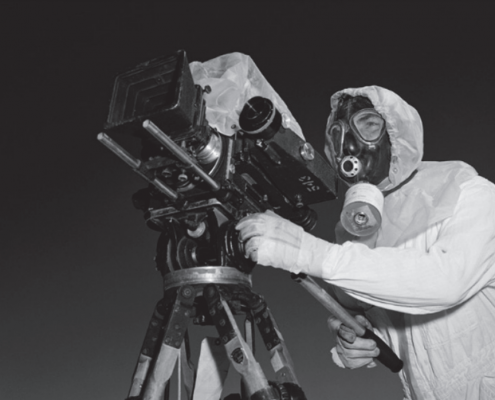 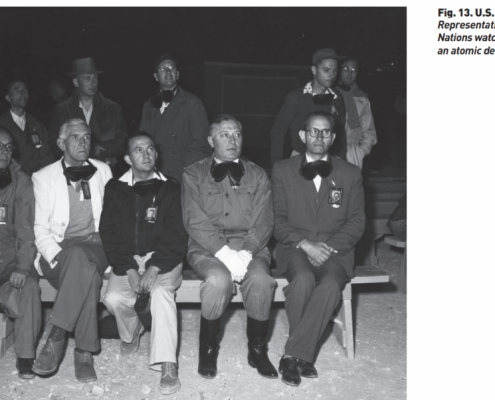 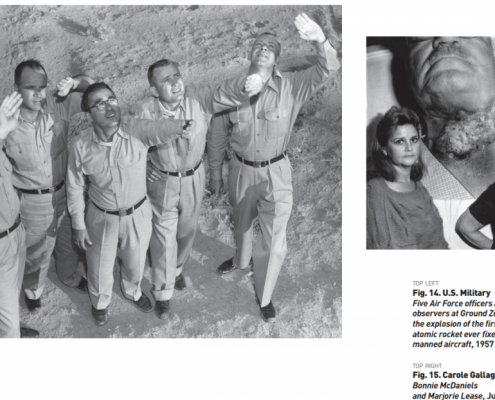 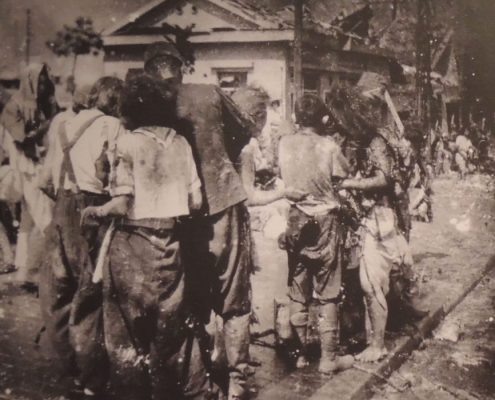 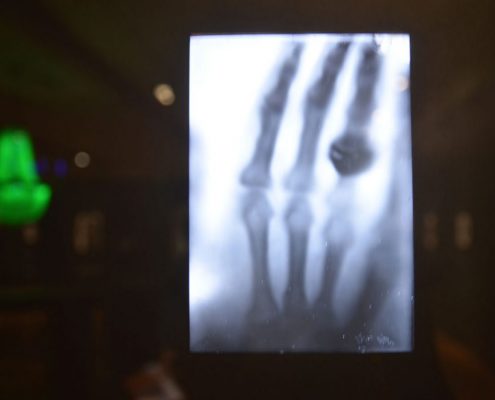 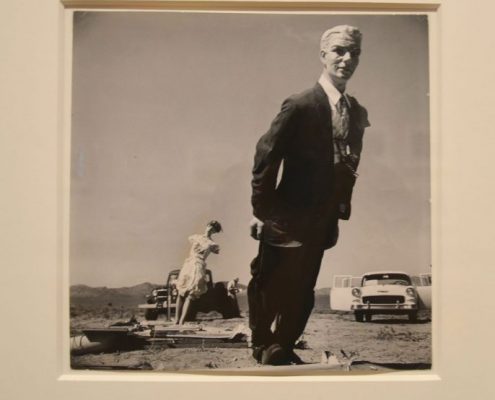 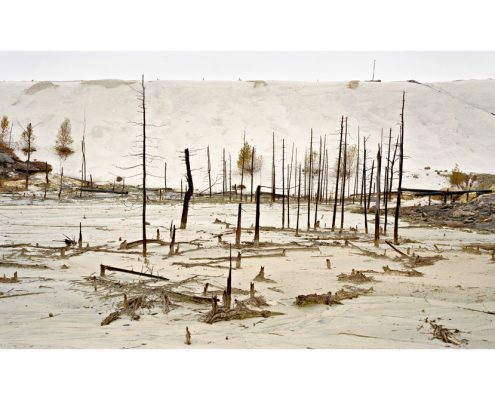 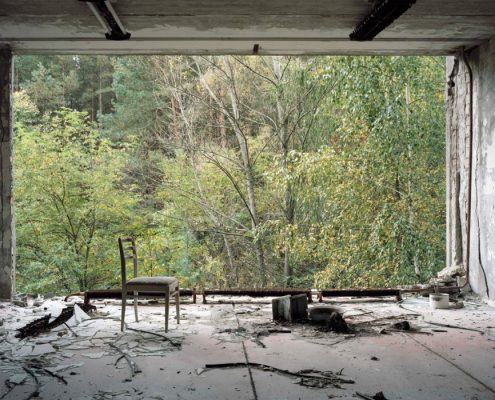 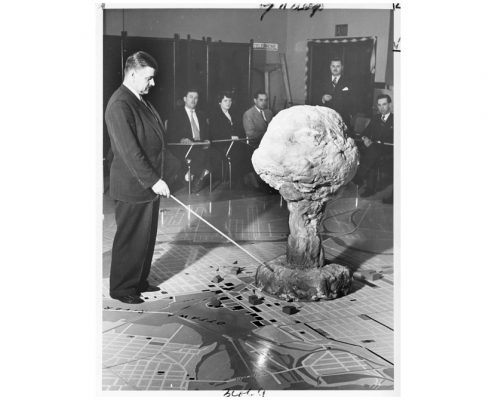 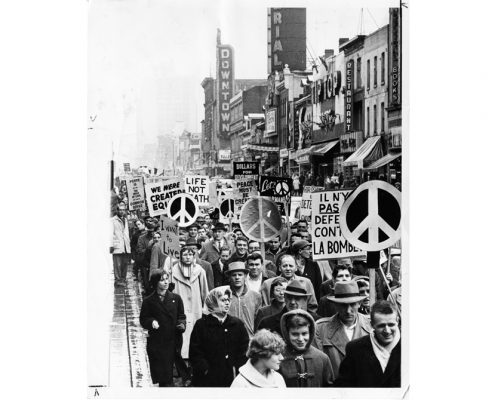 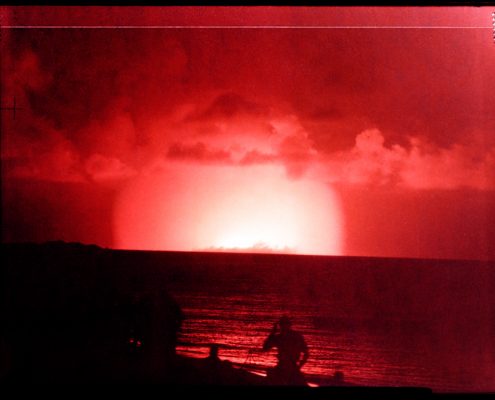 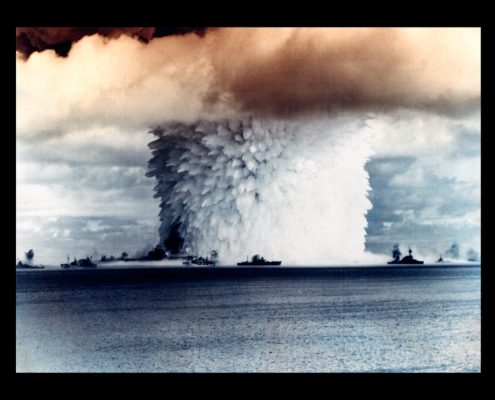 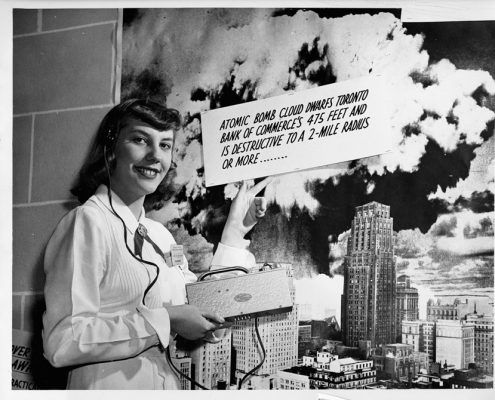 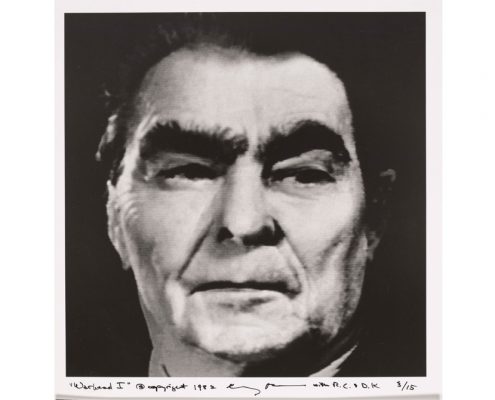 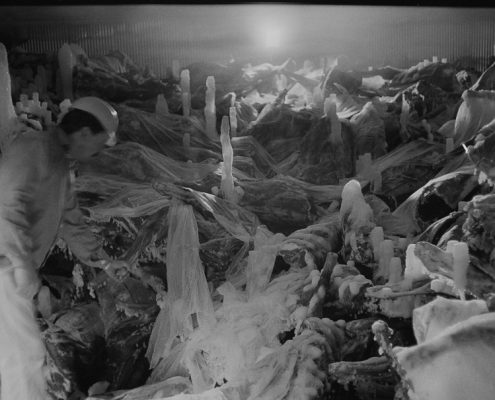 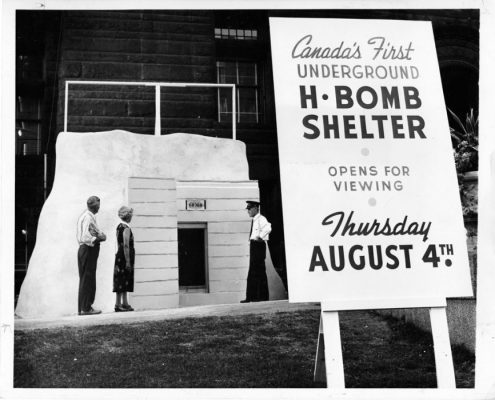 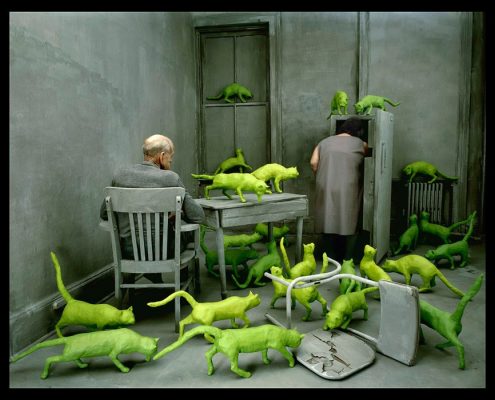 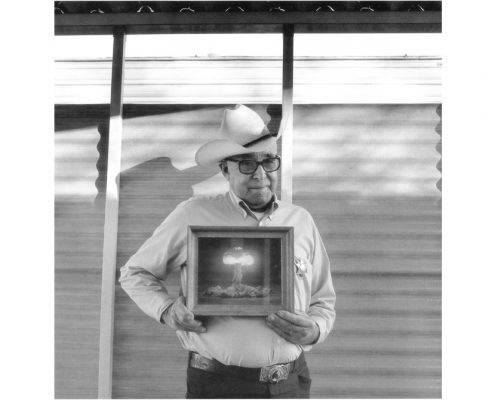 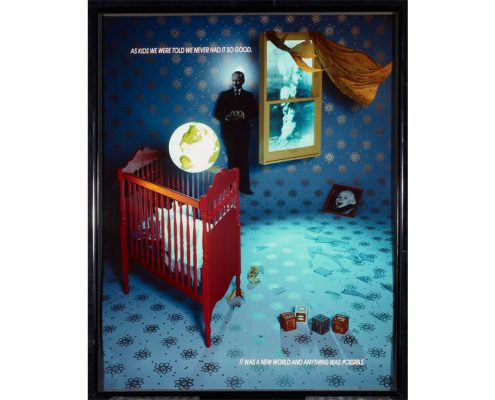 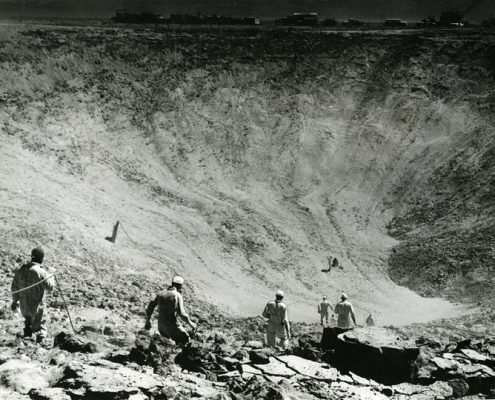 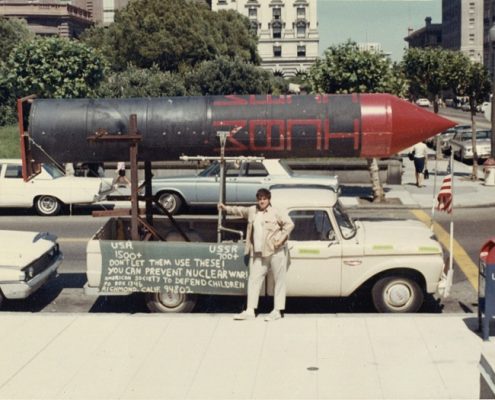 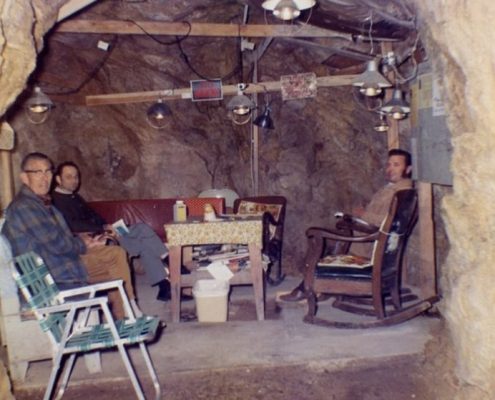 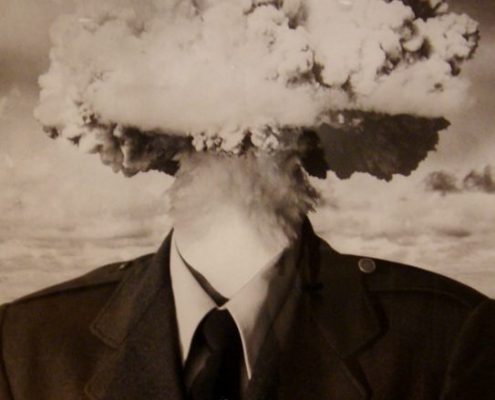 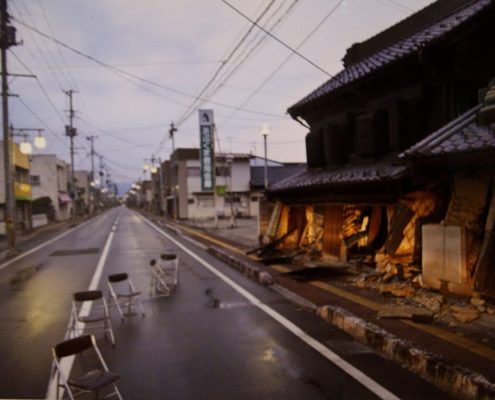 Posters Against Nuclear War: Interaction of Mass Movements and International...
Scroll to top