Russia’s nuclear terrorism against Ukraine and the world

Since the beginning of the full-scale Russian invasion of Ukraine, the occupiers have threatened the nuclear safety of the world. Seizure of the Chornobyl Exclusion Zone and the Central Spent Fuel Storage Facility, looting of laboratories and theft of ionizing radiation sources, occupation of the Zaporizhzhya NPP – one of Europe’s largest nuclear power plants – and its satellite city Energodar, the bombing of the Neutron Source nuclear facility are all examples of Russia’s nuclear terrorism against Ukraine and the world. 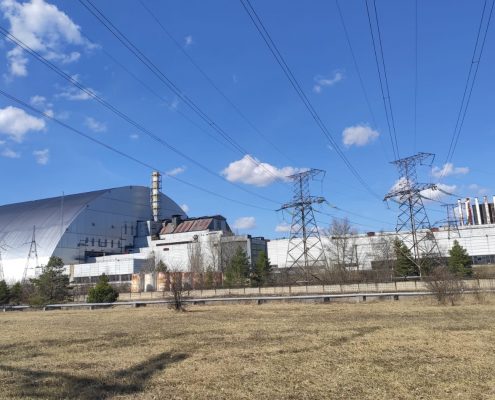 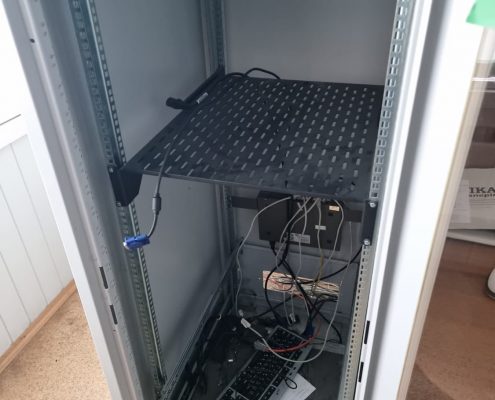 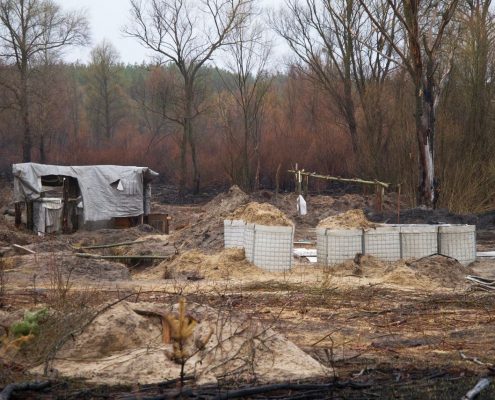 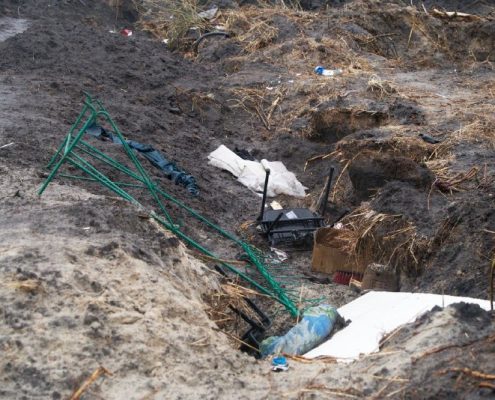 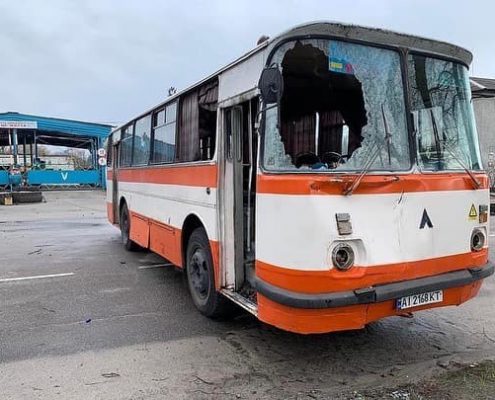 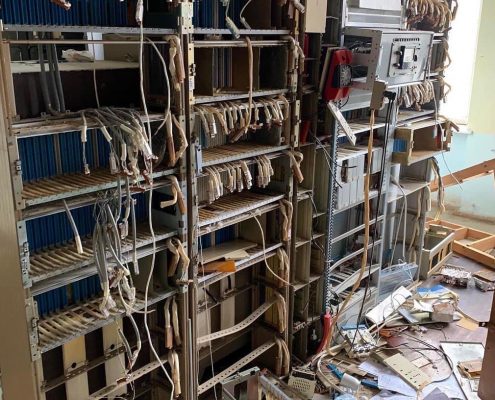 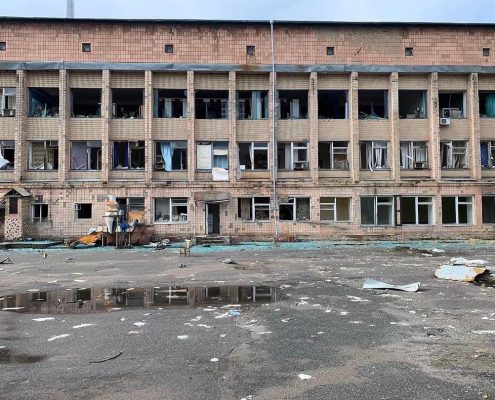 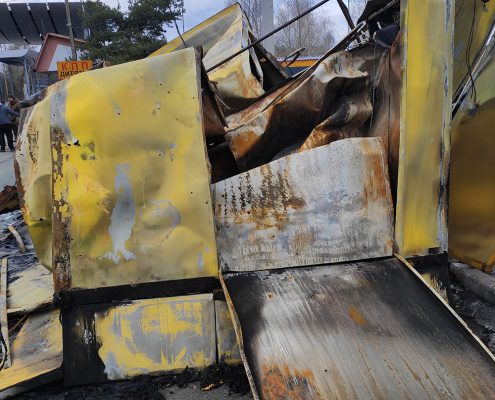 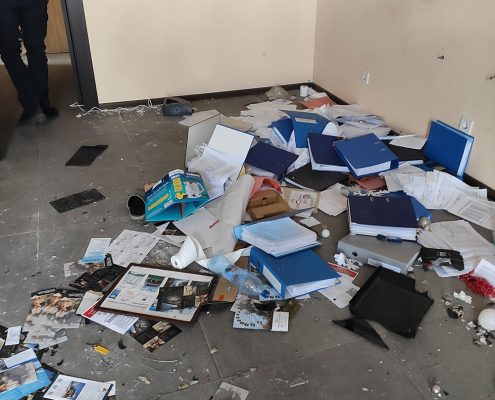 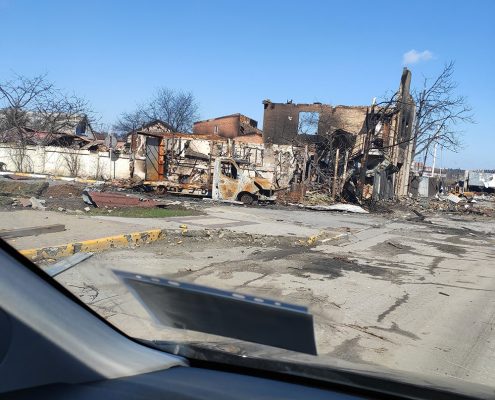 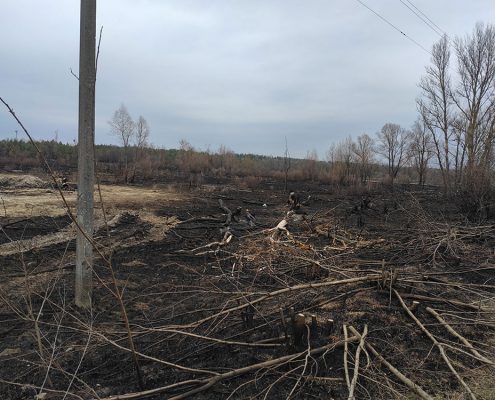 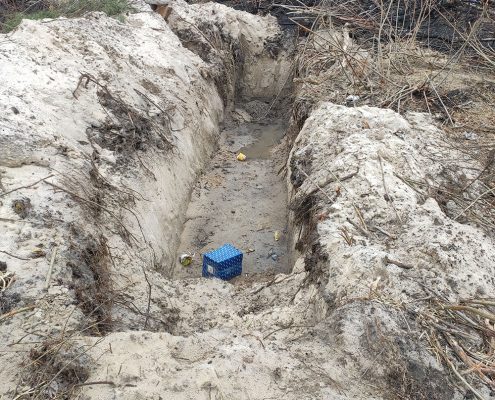 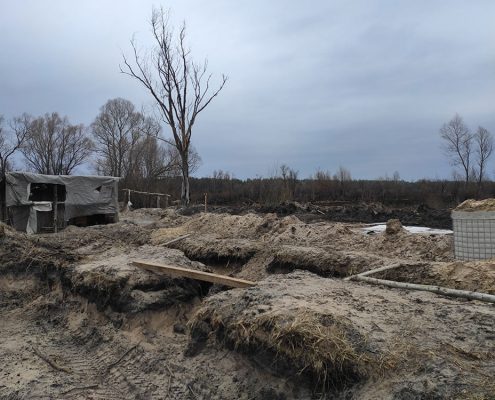 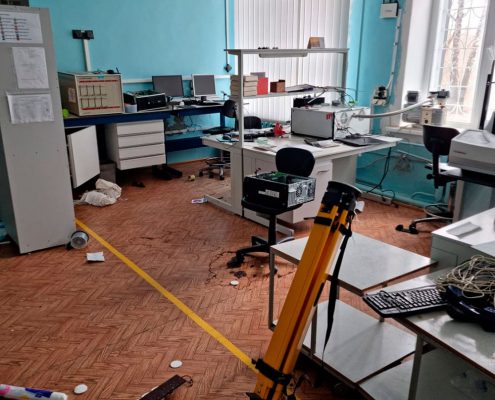 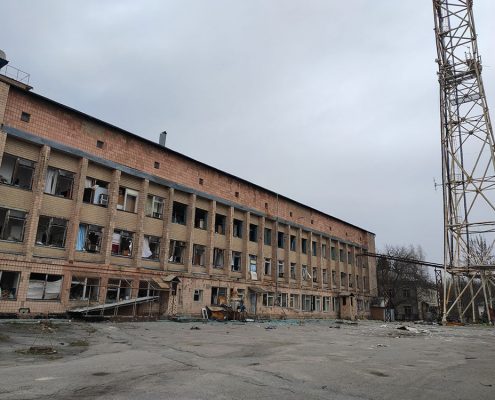 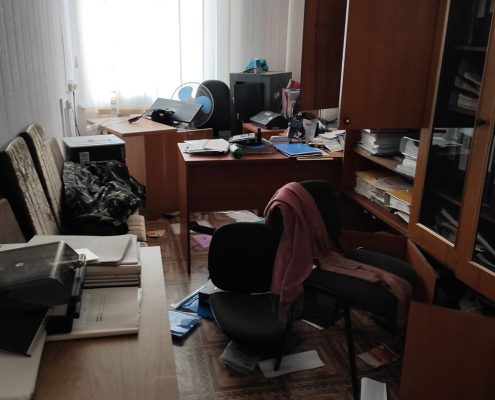 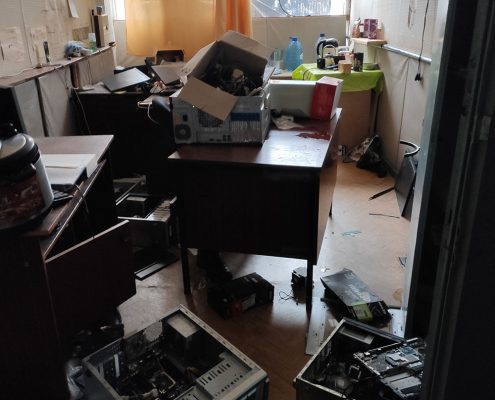 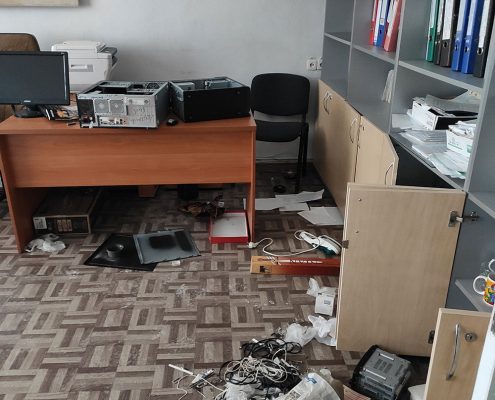 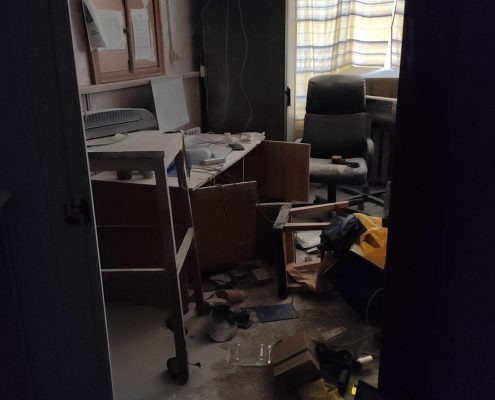 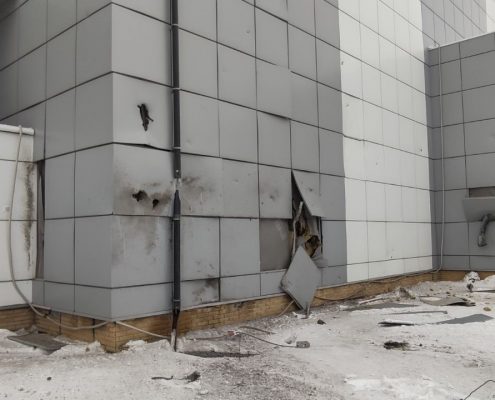 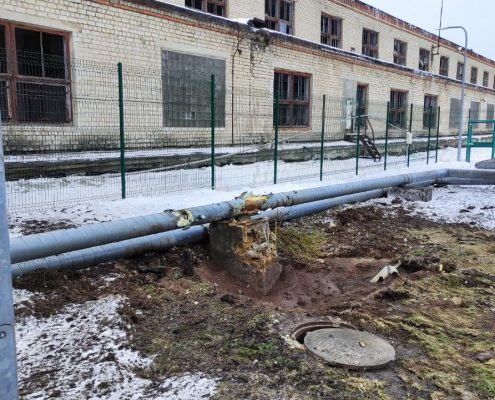 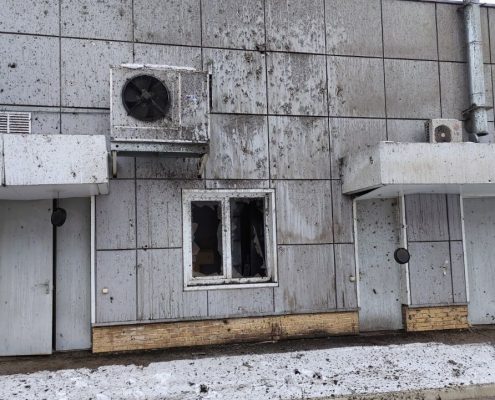 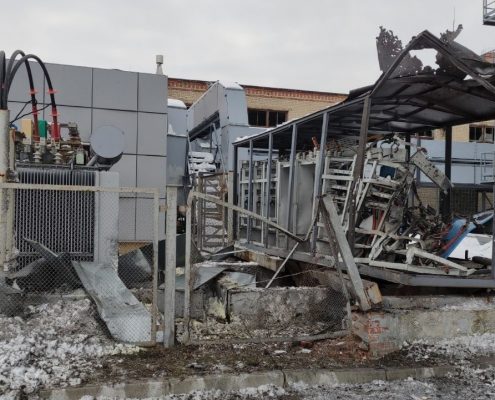 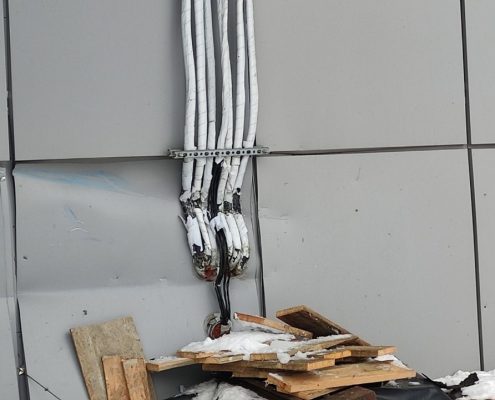 The month of the full-scale invasion of Ukraine

Kyiv-Ivankiv-Dytyatky Checkpoint: radiation survey by SSTC NRS experts of the...
Scroll to top